The psychology of Nietzsche and how to use it yourself

Psychology and philosophy have always been intertwined, what does one of the more famous philosophers have to say about how you think? 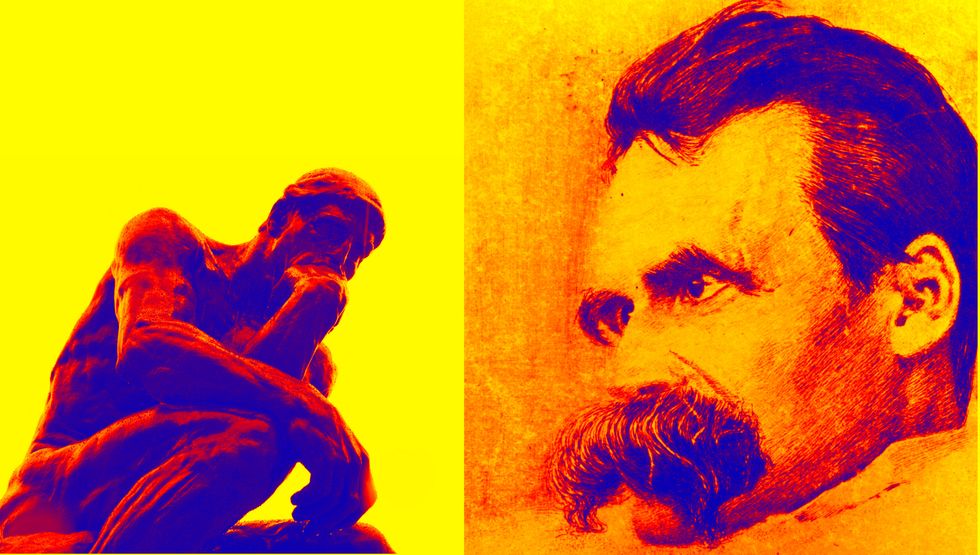 The Thinker and Nietzsche. How can we use Nietzsche's insights to help understand how we think? (Getty Images and Scotty Hendricks)

However, he also said that “At the bottom of us, really “deep down,” there is, of course, something unteachable, some granite of spiritual fatum of predetermined decision and answer to predetermined selected questions. Whenever a cardinal problem is at stake, there speaks an unchangeable 'this is I.'”' in Beyond Good and Evil

Ask yourself if you are in control of your desires. Can you ignore one temptation in order to advance towards a larger goal? If you can't, Dr. Nietzsche would say that you have yet to overcome some of your desires and they are derailing your ability to become what you can be.