A recent study by researchers from Oxford and Cornell University examines the relationship between trust and moral principles. 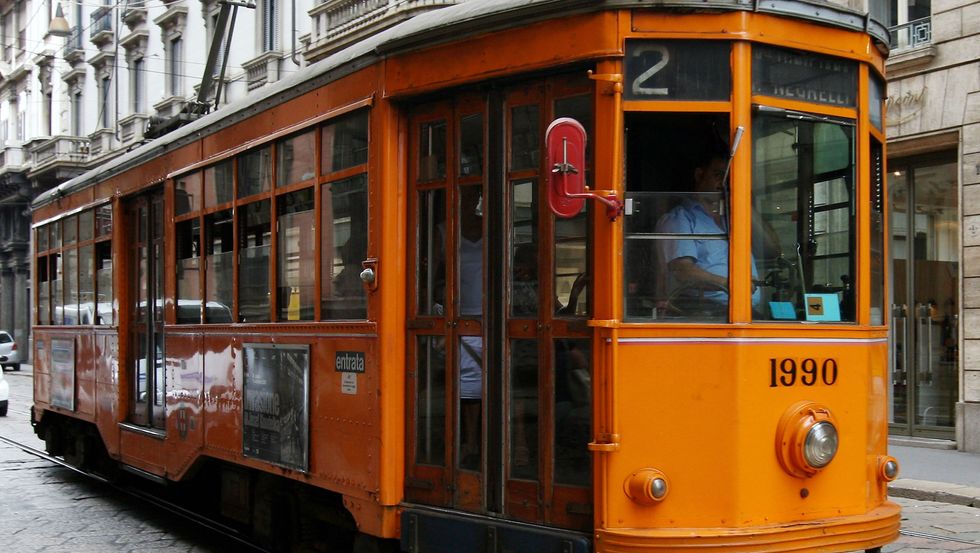 The study involved the famous “Trolley Problem”, which asks subjects whether they would sacrifice one individual to save five others. In this experiment, participants rated the morality and trustworthiness of people who answered the trolley problem either as consequentialists or as deontologists. Here are those terms defined:

Consequentialism holds that the consequences of an action render it good or bad: was more happiness created or lost by the action? A person who endorses these ethics would support killing one person to save five. Deontological ethics on the other hand ignores consequences, and judges the goodness of an action based on how well it adheres to a set of moral rules. A person who makes decisions deontologically would reject killing under any instance no matter what the cost, as killing is always wrong.

Even when the consequentialist acknowledged a difficulty in making their choice, they were seen as less trustworthy with money. Only when the manner of the sacrifice changed did subjects not express a clear preference for the deontological agent. In variations of the experiment where the five individuals standing on the trolley track are saved by diverting the trolley onto a spur with one person standing on it, as opposed to pushing a fat man into the way of the oncoming trolley to stop it, most people not only agree with killing the man standing on the trolley’s new route but also now view the consequentialist agent as equally trustworthy.

In the final experiment, subjects were offered The Soldier's Dilemma. In this thought experiment, a mortally wounded soldier either asks to be killed (to end his suffering) or to be taken back for treatment. In both cases, his chances to survive are zero and risk of capture and torture high. Subjects were asked to rate an officer on trustworthiness and morality based on his response to his dying comrade.

This time, subjects were given three options to choose from: the deontologist, the consequentialist, and one who always respected the wishes of the soldier no matter what they were. Who was trusted the most? The deontologist who disrespected the wishes of the soldier and allowed him to live when he asked to be killed, even though the subjects agreed that killing the soldier, who requested death, was morally acceptable.

It seems that we trust people who treat us as, well, people. In the “push the fat man” variations of the trolley problem, the man pushed onto the tracks is being used as a tool rather than being treated as a person with rights. In the “switch the track” variations, the sacrifice just happens to be in the way. They are still being treated as a person, if an unlucky one, but not as a “tool”. Their death is now a side effect of saving the five, rather than a means to it.

Even when they don’t respect our wishes, as seen in the deontological response to the soldier's dilemma, they are still treating us as a person by not doing as we ask and allowing us to live. To some extent this is the ultimate in trustworthiness: even if we beg them to break their principles, both for us and for the greater good, they won’t do it. Who can compete with that?

But, why do we act like this? Why do we trust the person who isn’t working for the greater good? Who will disrespect our wishes in the name of moral principles? Who always follows their rules no matter what the consequences?

Socially speaking, being seen as trustworthy is a commodity, and a hot one at that. Evolutionarily speaking, it is a vital one. According to the so-called “mutualistic partner choice” model of morality, individuals inclined to act in mutually beneficial ways are most likely to be chosen as partners in cooperative actions, improving their chances for reproduction. Those who can be relied on to stick to certain moral principles under all circumstances can be trusted as social partners more than any other group if this hypothesis is correct.

This has some odd implications given that sticking to moral principles may result in worse consequences for the group at large. Researchers behind the study have suggested that our initial gut reactions to situations are deontological in nature and that when given time to reflect, we tend to become utilitarian. It seems then we tend to trust people who have used less cognition in making a moral choice. So long as they stuck with common principles when acting.

What does this mean? Well, if you want people to trust you; you might want to stick to your principles. If you want to focus on the greater good, get used to not being trusted as much. Perhaps most importantly, know that people don’t just trust who they happen to agree with; they trust the principled agent over the morally flexible one almost every time.