The Science Behind Why UPS Trucks Avoid Making Left Turns 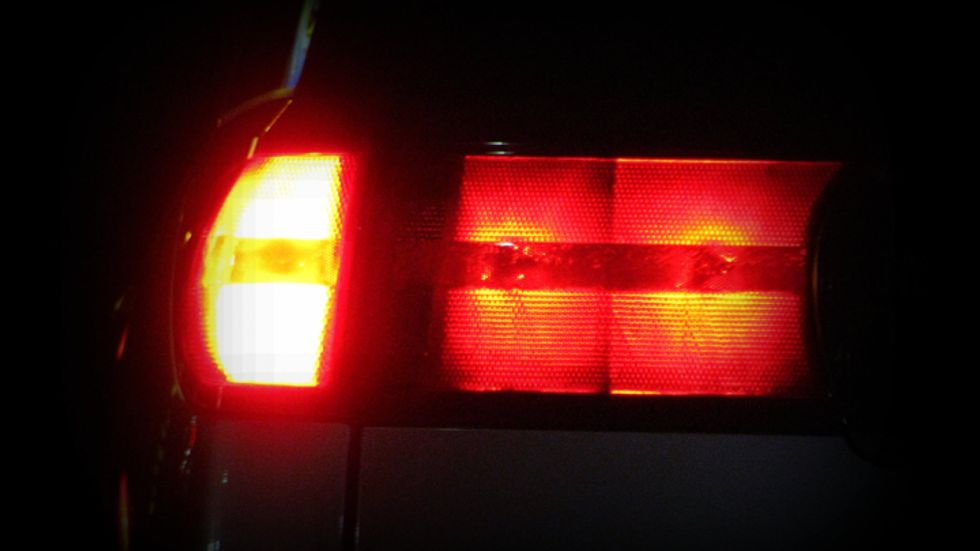 The United Parcel Service, UPS, is a massive operation, delivering an average of 18.3 million packages every day. They also have a tremendous amount of computing power at their disposal, with seven mainframes chugging away at data centers in Mahwah, NY and Atlanta, GA. That's on top of their 231,588 laptops and workstations, and 130,452 DIADs, those handheld devices drivers carry.

Very little of UPS's methodology escapes analysis by all this computing power. And one thing those computers have taught UPS is: Don't turn left across traffic unless you really have to.

Mathematician George Dantzig introduced the vehicle routing problem in 1959. It's a way of using data analysis to find the optimal way to get from one point to another. Many businesses, er, traffic in it. It helps make them more efficient, whether they're delivering packages like UPS or rounding up chickens on a farm. Obviously, it's one kind of problem with a few vehicles (or chickens), and another one altogether for a company like UPS, with 104,926 cars, vans, tractors, and motorcycles making multiple stops.

According to IFLS, UPS began with the assumption that the most direct route was the best route. But when they factored-in accident risks, travel time, and fuel use, it became clear that left-hand turns across traffic were a problem: They come with a higher risk of accident, and waiting for a break in oncoming traffic wastes time and idling fuel.

By keeping left-hand turns to a minimum, UPS says it's saved 10 million gallons of fuel, avoided the emission of 20,000 tons of CO2, and delivered 350,000 more packages a year. UPS senior vice president Bob Stoffel told Fortune, “We'll never have a person turn left to deliver on that side. We'll have someone go down the right-hand side and someone coming back down the right-hand side to avoid those left-hand turns. And that's where you get stuck in traffic trying to come back across."

The company will still authorize a left about 10% of the time if it's the most efficient way to go., maybe in a residential area with light traffic or if a right turn takes the driver too far out of the way.

UPS isn't the only proponent of avoiding left-hand turns. According to the National Highway Traffic Safety Administration, 53.1 % of traffic-crossing accidents occur with left-hand turns, compared to only 5.7% involving right turns. New York city transportation scientists have found that vehicle vs. pedestrian deaths are three times as likely with a left-hand turn.

Tom Vanderbilt, author of Traffic, wrote a piece in Slate in which he explained why traffic engineers hate lefts:

Left turns are the bane of traffic engineers. Their idea of utopia runs clockwise. The left-turning vehicle presents not only the aforementioned safety hazard, but a coagulation in the smooth flow of traffic. It's either a car stopped in an active traffic lane, waiting to turn; or, even worse, it's cars in a dedicated left-turn lane that, when traffic is heavy enough, requires its own "dedicated signal phase," lengthening the delay for through traffic as well as cross traffic. And when traffic volumes really increase, as in the junction of two suburban arterials, multiple left-turn lanes are required, costing even more in space and money.

So does this mean you should avoid making left-hand turns when you can? It may not matter in a residential area or out in the country, but if you're in a congested area, the answer is clearly yes. Unless you have a death wish and lots of time.