Your resting expression may reveal your socio-economic status. 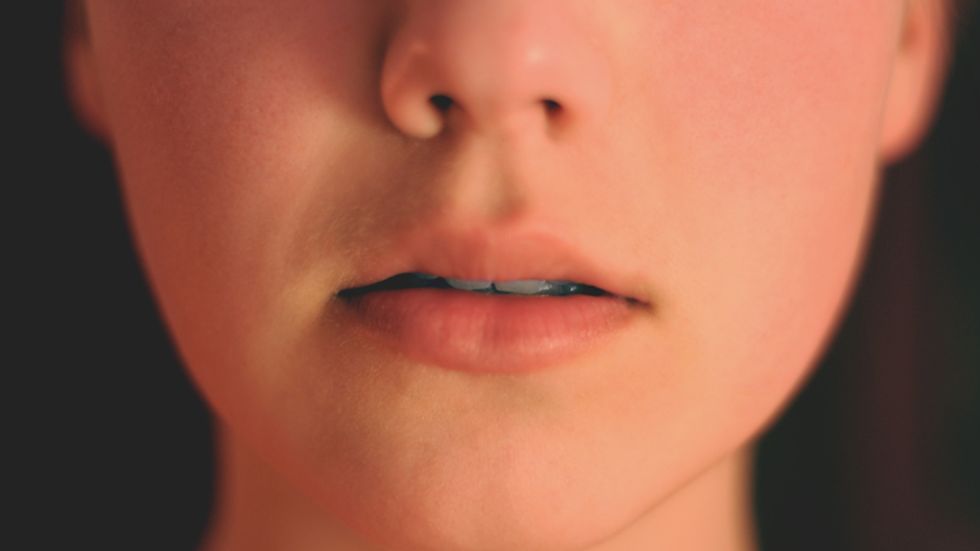 Your neutral expression may tell people how well-off you are, according to a new study published in the Journal of Personality and Social Psychology by Nicholas Rule and Thora Bjornsdottir of the University of Toronto. They assert that eventually the expressions we make most often become etched in our faces, and that others see a positive-looking resting face as signifying a lifetime of wealth and satisfaction. Certainly a case could be made that the opposite — anxiety and worry — would leave telltale signs behind.

The study “indicates that something as subtle as the signals in your face about your social class can actually then perpetuate it," Bjornsdottir tells the University of Toronto's Medical Xpress. "Those first impressions can become a sort of self-fulfilling prophesy. It's going to influence your interactions and the opportunities you have."

Their study involved two sets of students. For the first, they separated students into economic brackets based on their annual family incomes. They were most interested in the faces of students either definitively above or below a median income of $75,000. The gathered students with family incomes under $60,000 into one group and students from families with incomes over $100,000 in another. The researchers then took portrait photos of each group's students posing as expressionlessly as possible.

A second set of students was then asked to say whether each of the photographs showed a “rich or poor" student. About 53% of the time, a higher percentage than random chance would predict, they got it right. The researchers say that race and gender were not found to be a factor, nor was how quickly or slowly the students made their assessments. Bjornsdottir explains that, "People are not really aware of what cues they are using when they make these judgments. If you ask them why, they don't know. They are not aware of how they are doing this."

Rule tells MedicalXpress, "There are neurons in the brain that specialize in facial recognition. The face is the first thing you notice when you look at somebody. We see faces in clouds, we see faces in toast. We are sort of hardwired to look for face-like stimuli. And this is something people pick up very quickly. And they are consistent, which is what makes it statistically significant."

If the findings are correct, it's disturbing to think how little our carefully designed demeanor. and appearance may help, and how early in life we may be marked as belonging to a particular economic class. “What we're seeing is students who are just 18–22 years old have already accumulated enough life experience that it has visibly changed and shaped their face," says Rule, “to the point you can tell what their socio-economic standing or social class is."

"People talk about the cycle of poverty, and this is potentially one contributor to that," Rule suggests, noting that where you come from may not be as easy to fake as you think: "Over time, your face comes to permanently reflect and reveal your experiences. Even when we think we're not expressing something, relics of those emotions are still there."