Your next job interview could involve playing a game against AI

To improve hiring efficiency and success, companies are starting to leverage neuroscience gaming and AI to identify and attract the best people. 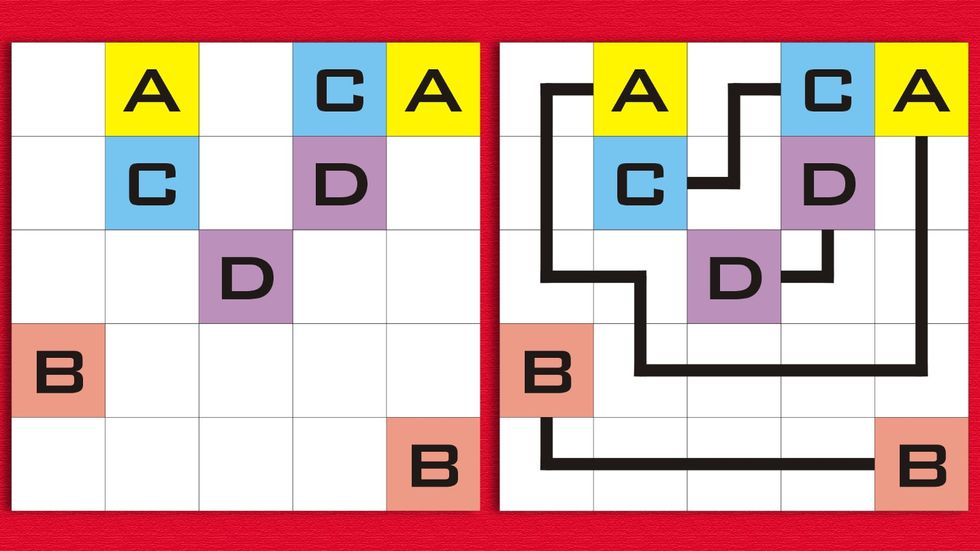 A recent survey found that 31% of new hires quit within their first six months on the job. According to the U.S. Bureau of Labor Statistics, during the last half of the year from April 2017 to April 2018 over two million people left their jobs each month — for the first six months, it was over 3 million. All of this churning points to a major headache for businesses seeking to identify and hire the right people. The traditional paradigm of HR personnel digging through stacks of paper resumes clearly isn’t working that well — and there’s nothing to suggest that digital resumes are any better. And this is more than a mere annoyance for companies: Filling open positions costs money and time that’s lost when the wrong person is hired. This is why some companies are turning to hiring methods that leverage the latest in cognitive neuroscience, AI, and gaming.

Some large companies are taking part in this new trend, Tesla, Google and Unilever among them. All three work with a startup called Pymetrics.

Pymetrics uses neuroscience games “developed by the global neuroscience community based on decades worth of research,” according to their website. Aimed at getting to the “DNA of cognition + personality,” candidates perform a series of tasks designed to let the platform’s AI and machine learning assess each candidate’s job-critical characteristics.

To avoid the same kinds of prejudices that can hobble the hiring process when done by humans, the company has developed an algorithmic auditing technique that identifies and removes bias from its tests.

Since Pymetrics works with a range of companies, candidates wrong for one job may be just right for another in the company’s network and will be identified for further consideration.

Having an AI conversation

Of those three companies we mentioned above, Unilever is taking the tech one step further. After candidates have made it through their Pymetrics assessment, they’re scheduled for a video conference session with HireVue software. HireVue uses video and AI to track “the content of the verbal response, intonation, and nonverbal communication.” HireVue assesses how well each candidate fits the desired position. (No one from Unilever is present at this session.)

HireVue’s site says their product can fill open positions 90% faster, improve final candidate quality by 50%, and increase retention by 60%. by collecting as many as 25,000 data points in a session and then analyzing them with their own proprietary machine learning algorithms developed by their resident team of I-O (“Industrial-Organizational) Psychologists.

Only once HireVue’s AI has signed off does the candidate move on to the next step: A visit to Unilever's office for a live interview, and where he or she can see what it’s like to work there.

One of the metrics cited by Pymetrics is that only 17% of candidates consider the process of applying for a job acceptably painless. A company digging down into the lack of joy in job-hunting is Knack, a company that produces game apps for candidates that can provide them with valuable career guidance based on strengths gameplay reveals. The apps, currently available at Apple’s App Store and at Google Play, incorporate behavioral analytics to suss out a person’s positive characteristics.

When you’re done playing, the app lists your:

It seems obvious that companies will increasingly turn to AI, machine learning, and neuroscience to help them locate and hire new employees. It just makes sense. Our growing ability to crunch massive data sets — both in neuroscience and in business — should make these tools smarter and smarter. AI and machine learning, carefully programmed and vetted, promises also to make hiring fairer, more efficient, and may go a long way in helping each of us find our place in the working world.