Will the Next War Be Fought Over Water?

As soon as 2025, large parts of the world could experience perrennial water shortages, says Dr. Upmanu Lall, director of the Columbia Water Center and a leading expert on hydroclimatology, climate change adaptation, and risk analysis. 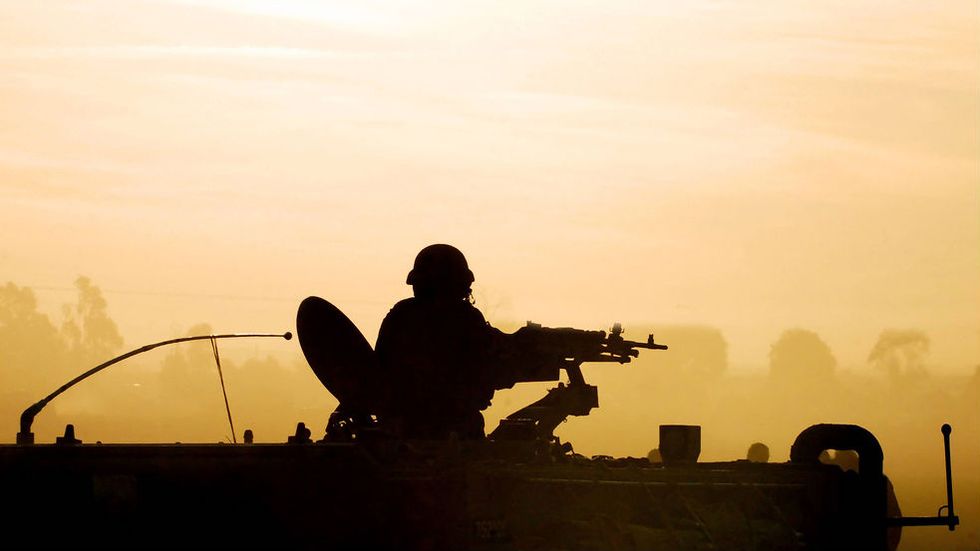 As soon as 2025, large parts of the world could experience perrennial water shortages, says Dr. Upmanu Lall, director of the Columbia Water Center and a leading expert on hydroclimatology, climate change adaptation, and risk analysis.

On a humanitarian level, the possibilities are as devastating as climate change. "If you are looking at a world population of seven billion and four to five billion of those people live under a situation where they don’t have water for food, for generating electricity, for consumption, then we have to pay attention to it. We have to do something about it." Watch the video:

This will require a shift in the way we think about the global distribution of resources. During the 20th century, charity or aid was the most accepted form of correcting imbalances between the haves and the have-nots. But such a response fails to account for the fact that the major problems of our world are now so interconnected they can't be addressed on an individual or even a national scale (and that ultimately, the planet's resources are limited). If we want to solve problems of scarcity, we'll have to look at them from a global perspective, he says.

The question that nags many of us who reuse and recycle because our science teachers told us to is whether it's all just misplaced idealism -- do I really have an impact on the lives of others? “Of course you do,” says Lall. “The question is the have and have not story in its most magnificent structure.” He explains:

The best way to get some sense of it is by looking at what has happened in recent periods when there have been droughts in more than one region of the world simultaneously where food is grown and exported on the global market. The benchmark that I'll put forward based on our calculations is that if there is a 10% decrease in global production of wheat or rice because of drought -- which is the analogy I'm using to perpetual water scarcity -- that translates into a 50% increase in global prices.

There's a silver lining here. Lall believes that this reality is ultimately an opportunity for collaboration amongst nations, not just an opening for competition (war). And he's optimistic that technology will help to get us out of the sustainability jam, pointing out that in the 1960’s, no one thought the planet would be able to support more than one billion people. “If you normalize it based on the number of people we have, we have surprisingly good standards of living” now, he says. Technology can sometimes be nothing more than a quick fix, but it has also given us tremendous power to adapt.