As it turns out, assessing long-term risk/reward ratio isn't our strong suit. 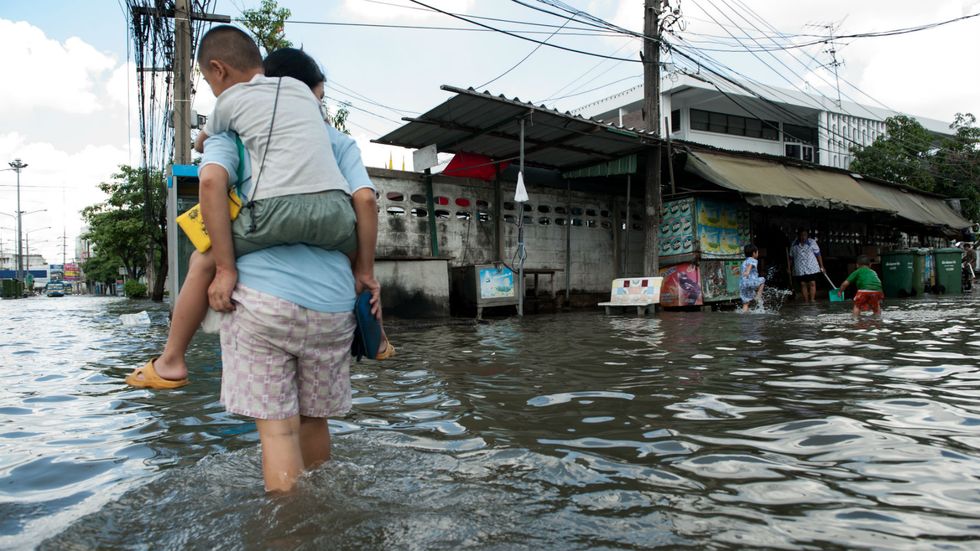 Our planet is heating up, in case you have not heard the news. The New York Times does not put too fine a point on the extent of the trouble: “The heat accumulating in the Earth because of human emissions is roughly equal to the heat that would be released by 400,000 Hiroshima atomic bombs exploding across the planet every day.” This week, world leaders convened in Paris to try to work out a plan to get global warming under control. Two hundred countries have 12 days to hammer out an agreement to cut greenhouse gas emissions that threaten the future of life on Earth.

In working toward a climate deal, the leaders face high odds. Sweeping changes are needed, but the political will for change does not appear up to the task. The rational thing to do, of course, is to save the planet. But the way that human rationality works makes it unlikely that even the best minds working conscientiously will be able to do that.

There are two fundamental problems: a collective action conundrum, and a preference for benefits in the short term.

The collective action challenge is the most apparent issue making the Paris talks such a tall order, as a similar Copenhagen summit was six years ago. President Barack Obama acknowledged the disparate interests among the parties to the talks in his remarks on Monday, even as he sounded a note of optimism that real progress lies ahead.