Proportional theory, telescopy, time pressure, and the reminiscence bump may each play a role. 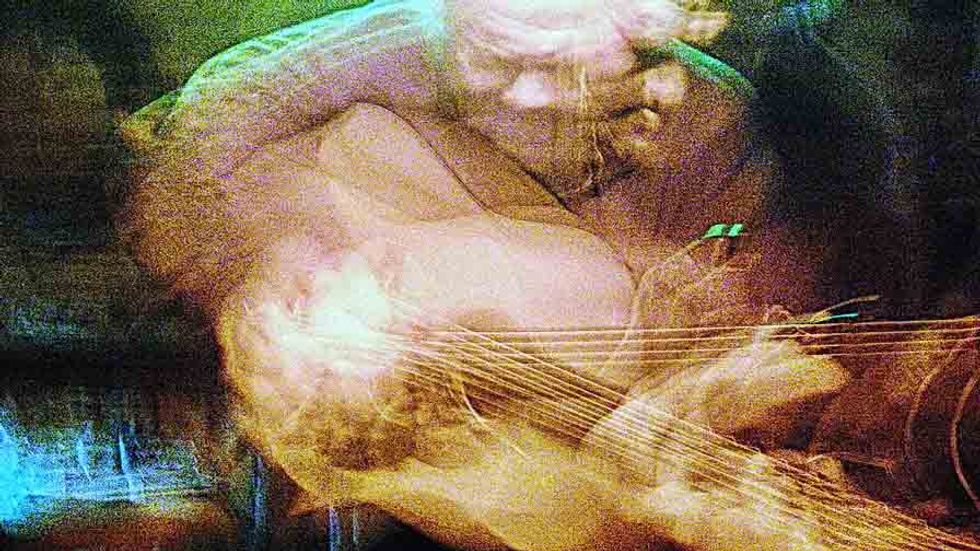 Remember as a child when summer vacation lasted for what felt like years and those last minutes of the school day, like hours? Today it feels like the days peel on by, and a vacation which may last days or weeks is gone in mere hours. This is a common human experience. Of course, our own age has no influence on how the Earth revolves around the sun. So why is it that time appears to moves faster as we grow older? There are an awful lot of theories that give us insight. But a direct scientific law so far remains elusive.

In 1877, the “ratio theory” was born, which states that we compare intervals to the total amount of time we’ve been alive. This can also be called “proportional theory,” the idea that as we age, our sense of the present begins to feel short as compared to our total lifespan. So as a child, a year feels like forever simply because it takes up a good portion of your total time alive.

But as the years roll on, having more of them behind you makes one more year less significant. You pay less attention to it and so it fades into a chain of others, making time appear to be moving more quickly. William James in his 1890 book Principles of Psychology, described it this way—that fewer and fewer novel experiences pop up as we grow older, and this is why life seems to pick up speed.

While youth colors everything anew, as we age, we become more or less familiar with every aspect of our surroundings, and so the nuance wears off. As James so cheerfully put it, “the days and weeks [to] smooth themselves out…and the years grow hollow and collapse.” That’s why your first big trip to the beach as a child, say for two weeks, seems to last whole months, as it is chock full of adventures. Yet, if you’ve been going to that same beach for the last 20 years, barely do you settle into your lounge chair that it’s time to go home.

A series of psychologists have studied this phenomenon in James’s wake. Wallach and Green in the 1960s studied young adults between the ages of 18 and 20 and compared their perception of time to participants age 71 and older. Each group encountered a series of metaphors offered by researchers. Young people tended to select steady or unchanging metaphors for time, while older people chose those which had to do with swiftness and speed.

A lack of novelty or surprise is one theory for time’s rapid pace as we get older.

As associated theory states that between the ages 15 and 25 the most formative experiences of our life take place, such as our first kiss, first car, first love, and so on. This creates a “reminiscence bump.” The farther we move away from the bump, the quicker time seems to move.

This connects with a phenomenon known as “telescopy,” which is the impression that important events are closer to our present time than they actually are.” For instance, in April of last year, a friend confronted me with the fact that Kurt Cobain had been gone for over twenty years. I was shocked by the news. A prominent musician of my generation, it felt like only yesterday that I had heard the news of his tragic suicide.

In 2005 two German researchers out of the Ludwig-Maximilian University in Munich conducted a groundbreaking study on time perception. 499 participants between the ages of 14 and 94 took part. In the first segment, volunteers were asked to answer a series of questions on how fast or slow time passes. Qualifiers went from “very slowly” to “very fast.”

Participants between the ages of 20 and 50 perceived time as fast moving. What was surprising was that this phenomenon continued until about the mid-90s. Researchers believe that the demands of education, career, and family between ages 20 and 50 may result in “time pressure,” the feeling that one has too many responsibilities and not enough time to fulfill them. It is this feeling that causes time to move faster than before, researchers contend. Further studies have shown that “time pressure,” is actually a cross-cultural phenomenon.

Not having enough time to fulfill responsibilities or “time pressure” could make time appear to move faster.

Of course, our biology plays a role as well, particularly our metabolism. Our metabolism slows as we get older. Our breathing and heartrate follow suit. A faster metabolism may mean experiencing more biological markers, which could influence the passage of time, making life appear more vivid and slower moving, whereas less biological markers might degrade vibrancy somewhat.

A neurochemical explanation lies in the dopamine level in our brains. This is the pleasure neurotransmitter that gives us a feeling of wellbeing and reward. But as we get older, dopamine levels steadily drop. This along with the absence of novel stimulation could influence how we view time.

One of the things parents enjoy is seeing the surprise and delight on their child’s face when they encounter something for the first time. These parents can in a way enjoy the same feelings vicariously. But to prolong enjoyable experiences in one’s own life and not see them zip past, we can use our senses to remain entirely in the present. We can also employ memory and ponder past positive experiences in order to feel that shimmer again, or make plans for the future and periodically reflect upon how enjoyable it will be. This building of excitement can in a way, slow down time.

Another technique is to consciously be present by practicing mindfulness. When our brains are stimulated, time appears to slow down. Learning something new and taking part in novel experiences can slow down time. Consider the wise words of Ferris Bueller, “Life moves pretty fast. If you don't stop and look around once in a while, you could miss it.”

To learn how to control your sense of time, click here: