You Lose Consciousness Every Minute of Every Day Suggests New Study

There are continuous gaps in consciousness when information is processed and you lose a sense of time says new research. 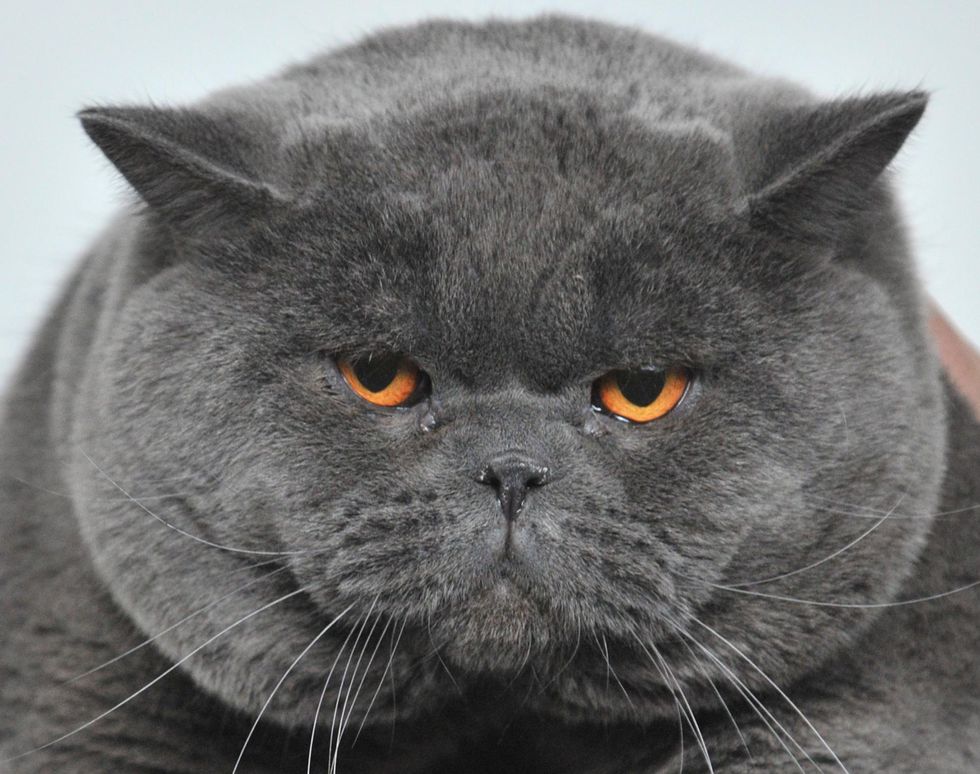 The world surrounding you right now appears to be fully realized, perceived by you in a continuous stream of information. But a new study suggests that your senses may be deceiving you. According to the research team led by the Swiss Ecole Polytechnique Fédérale de Lausanne (EPFL), there are gaps in consciousness when your brain processes information. During these gaps or “time slices” that last up to 400ms, you are essentially unconscious and cannot perceive time.

What the scientists propose is that consciousness works in two stages. During the unconscious stage, the brain processes data about the objects it perceived, formulating such features as color and shape. Then the brain renders all the features conscious, “sometimes even hundreds of milliseconds after stimuli were presented” as the paper states. The delay in processing information is because ”the brain wants to give you the best, clearest information it can, and this demands a substantial amount of time," explains Michael Herzog from EPFL. "There is no advantage in making you aware of its unconscious processing, because that would be immensely confusing."

After the processing concludes, you become aware of the object. How long you are conscious has not yet been concluded. But then you go back to more unconscious processing for another nearly half a second and the process repeats over and over.

Fig 1. The color phi phenomenon. If two differently colored disks are shown at different locations in rapid succession, observers experience just one disk moving from the first to the second location, changing color abruptly midway on the illusory path. How can the observer know in advance what color the second disk will be and where it will appear? The conscious percept cannot have been formed in a time-ordered fashion, but must have been constructed retrospectively.

The scientists came to their conclusions via experiments that involved showing subjects two images in rapid succession - a green disc in one corner and a red disc in another. While their brain activity was monitored, the subjects were told to differentiate between the images. The subjects seemed to sense the color changes before they happened, indicating that the conscious experience of the objects happened retroactively, with the people seeing each disc at two different positions, processing that visual information and then filling in the gaps.

The implications of this study will go beyond their field, according to the researchers. Their paper sees such conclusions being "crucial for neuroscience and computer vision, which both have to provide answers to the question of what aspects of processing are rendered 'conscious,' and at what time. Our model also advances neural coding theory because it allows distinctions to be made between neural states corresponding to the unsconsious processing and stable attractor states that represent the meaningful percept. As importantly, our model challenges prominent theories on philosophy of mind, which assume that consciousness is a continuous stream."