People are racist towards their own ancestors

A study finds that when checking genetic ancestry, people cherry-pick which ancestors they identify with and which ignore. 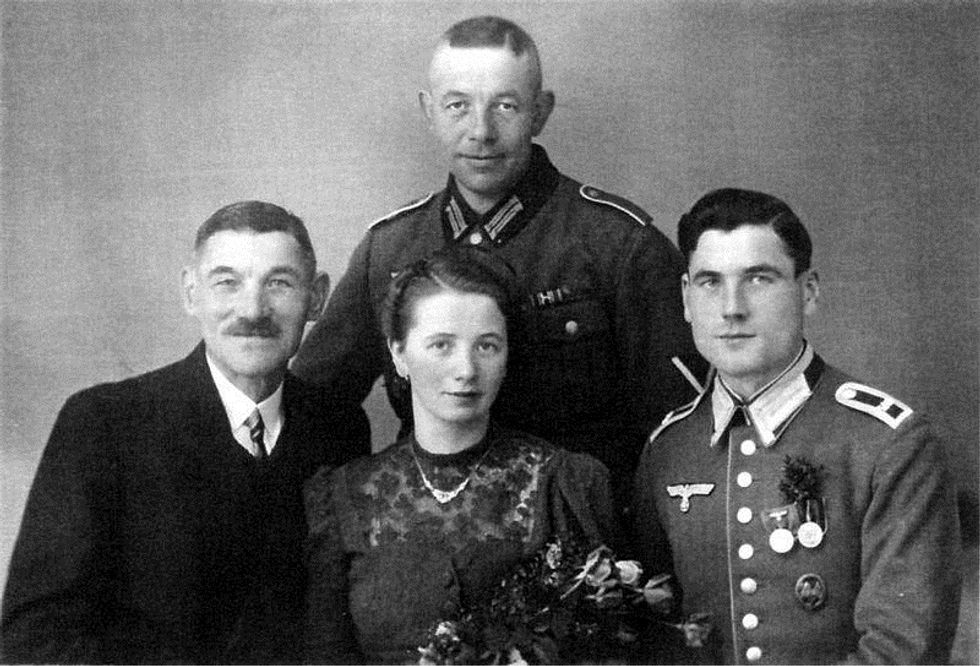 Researchers from the University of British Columbia discovered that when people take genetic ancestry tests, they are not necessarily going to stand by whatever results they find. In reality, people tend to “cherry-pick” which races they want to be a part of based on their biases.

The promise of ancestry testing, now a billion-dollar industry led by sites like Ancestry.com, may lie in its ability to connect many to different places and cultures, considering how our ancestors intermingled. But that’s not how it works out in practice. As write sociologists, who published their research in the American Journal of Sociology, rather than take ownership and face up to all their genetic test results, people would rather identify with some ethnicities they regard as positive and ignore others. Wendy Roth, associate professor in the department of sociology and the lead author of the study, thinks that people are often looking for only a certain kind of result when they sign up for such testing:

“People often buy these genetic ancestry tests because they’re looking for a sense of belonging or to confirm a story that’s been passed down in their family,” said Roth. “But if the test results don’t support what they want to believe, we found that people will often ignore the results or criticize them. We tend to cherry-pick the parts of our family story that we like most and want to emphasize.”

The study involved a 100 American participants who were interviewed before and 18 months after they took a genetic test. They were identified before the test as white, black, Hispanic/Latino, Asian, or Native American. The questions related to the ethnic and racial identities of the participants during their lives. The follow-up after the testing served to see how the results affected them.

One participant, “Eduardo”, saw himself as a Mexican-American before the test, but his results revealed he was also part Native American, Celtic and Jewish. The researchers found that he disregarded the Celtic part of his ancestry but felt connected to his Jewish identity, saying “I always looked up to the Jewish people… I thought of them as higher than me.”

The researchers found that white participants were more likely to be open to new racial identities, as long as they thought others would continue to accept them.

“White identity is something that lots of people around them have, so it doesn’t feel special,” explained Roth. “Part of it may be guilt about being white and feeling somewhat privileged. They want something that makes them feel unique, whereas for many people of colour, they’ve known all along that they have some racial mixture in their ancestry, and it’s not as surprising.”

She also cautioned to be very careful when choosing genetic tests and to be clear on what the results actually mean, as they are often misleading.