In 1973, an MIT computer predicted when civilization will end

An MIT model predicted when and how human civilization would end. Hint: it's soon. 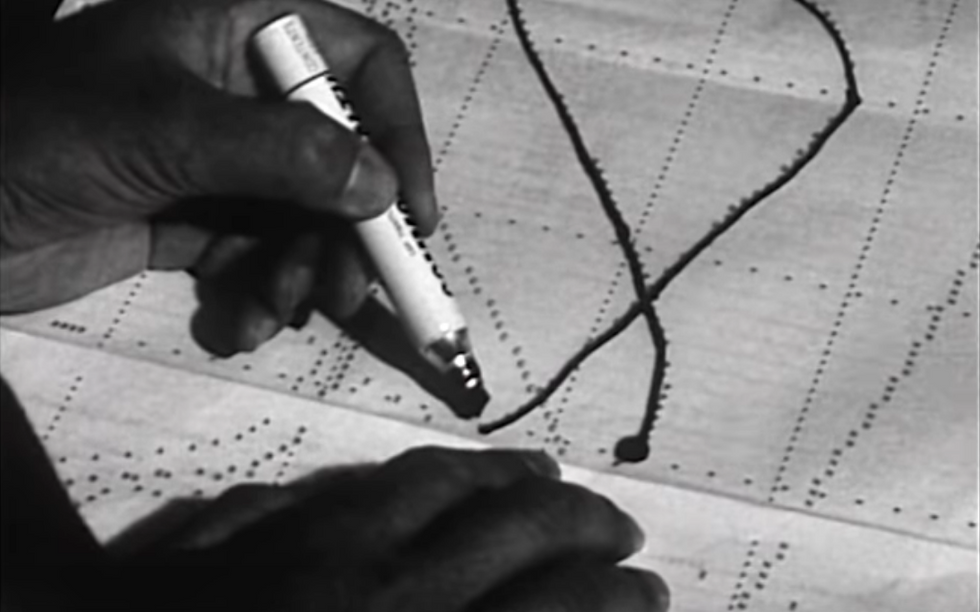 Why the program was created

The prediction, which recently re-appeared in Australian media, was made by a program dubbed World One. It was originally created by the computer pioneer Jay Forrester, who was commissioned by the Club of Rome to model how well the world could sustain its growth. The Club of Rome is an organization comprised of thinkers, former world heads of states, scientists, and UN bureaucrats with the mission to “promote understanding of the global challenges facing humanity and to propose solutions through scientific analysis, communication, and advocacy."

What World One showed was that by 2040 there would be a global collapse if the expansion of the population and industry was to continue at the current levels.

In fact, 2020 is the first milestone envisioned by World One. That's when the quality of life is supposed to drop dramatically. The broadcaster presented this scenario that will lead to the demise of large numbers of people:

"At around 2020, the condition of the planet becomes highly critical. If we do nothing about it, the quality of life goes down to zero. Pollution becomes so seriously it will start to kill people, which in turn will cause the population to diminish, lower than it was in the 1900. At this stage, around 2040 to 2050, civilised life as we know it on this planet will cease to exist."

Alexander King, the then-leader of the Club of Rome, evaluated the program's results to also mean that nation-states will lose their sovereignty, forecasting a New World Order with corporations managing everything.

“Sovereignty of nations is no longer absolute," King told ABC. “There is a gradual diminishing of sovereignty, little bit by little bit. Even in the big nations, this will happen."

How did the program work?

World One, the computer program, looked at the world as one system. The report called it “an electronic guided tour of our behavior since 1900 and where that behavior will lead us." The program produced graphs that showed what would happen to the planet decades into the future. It plotted statistics and forecasts for such variables as population, quality of life, the supply of natural resources, pollution, and more. Following the trend lines, one could see where the crises might take place.

Can we stave off disaster?

As one measure to prevent catastrophe, the Club of Rome predicted some nations like the U.S. would have to cut back on their appetites for gobbling up the world's resources. It hoped that in the future world, prestige would stem from “low consumption"—one fact that has so far not materialized. Currently, nine in ten people around the world breathe air that has high levels of pollution, according to data from the World Health Organization (WHO). The agency estimates that 7 million deaths each year can be attributed to pollution.

Here, Parag Khanna gets into the specifics of what the world may be like in the near future, if we don't change course: