Black stars, not just black holes, may be possible in our weird universe 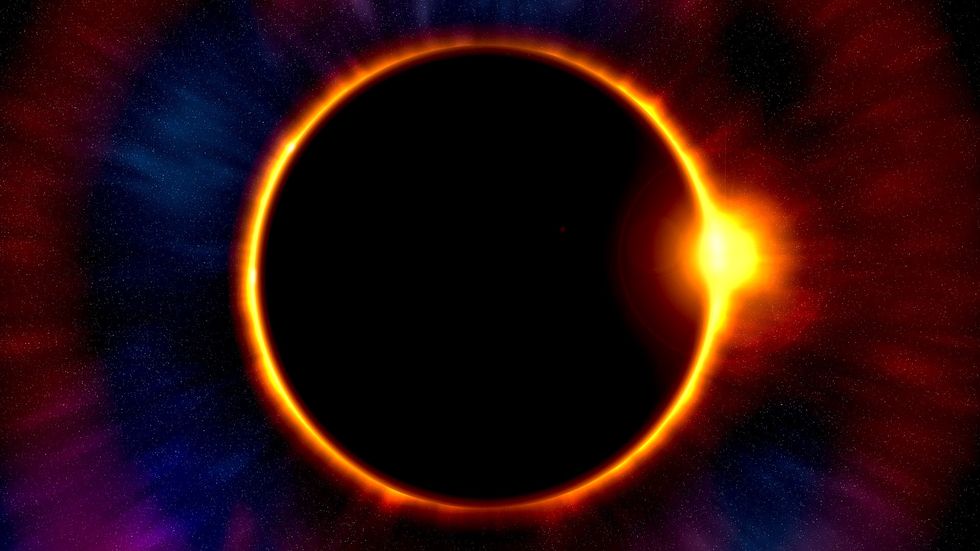 Groundbreaking research indicates that a totally new kind of star may exist in our wild Universe, one with characteristics between a neutron star and a black hole. One of its traits would be an ability to swallow light, but not forever - the light could theoretically escape.

A black hole is a superdense area in space with gravity so strong that it doesn’t allow light to get out. Such a “hole” can range from being super-tiny, no more than an atom in size, to “supermassive” which has a mass of more than one million of our suns taken together.

A neutron star is formed when a star collapses in a supernova which is not massive enough to produce a black hole. A neutron star could be as big as a city and is filled with, you guessed it, neutrons. The new study, carried out by the Italian physicist Raúl Carballo-Rubio from the International School for Advanced Studies (SISSA), relied on mathematical calculations to show that another superdense kind of star structure may be possible. It has properties similar to previously-proposed black stars and gravastars, but now has the math to back it up.

«The novelty in this analysis is that, for the first time, all these ingredients have been assembled together in a fully consistent model,” said Carballo-Rubio in a press release. “Moreover, it has been shown that there exist new stellar configurations and that these can be described in a surprisingly simple manner».

Carballo-Rubio’s model combines the attractive principles of general relativity with the repulsive effect of quantum vacuum polarization - the concept that a vacuum isn’t really empty but contains quantum energy and particles. The physicist showed that there are certain mass thresholds that determine what happens at the end of a star’s life when it nears collapse. At some point, a star would form what looks like a black hole but acts very differently like a "semiclassical relativistic star.”

One big difference would be that such stars would not have event horizons, a feature shared with gravastars. There would be no “point of no return” for light or matter but the powerful gravitational fields of these stars would still warp light, reports Scientific American. Additionally, instead of having all mass concentrated in a central singularity, as shown by the work of Roger Penrose and the recently-departed Stephen Hawking, the mass would be distributed throughout this kind of star.

The existence of such a stellar object would also provide a solution to one nagging feature of the black hole theory - how can information (like light) be destroyed? That goes against the known laws of physics. If there was a black star, like the one described by Carballo-Rubio, it would work better with our existing framework.

Do these stars really exist? One possibility is that they do but not for long.

"It is not clear yet whether these configurations can be dynamically realised in astrophysical scenarios, or how long would they last if this is the case," said Carballo-Rubio.

He is hopeful, however, that if such “dense and ultracompact stars” do exist in the Universe, we should be able to detect them in the “next decades”.

You can read the new study in Physical Review Letters.