New privacy tools and transparency are all part of continuing changes to the largest social network in the world. 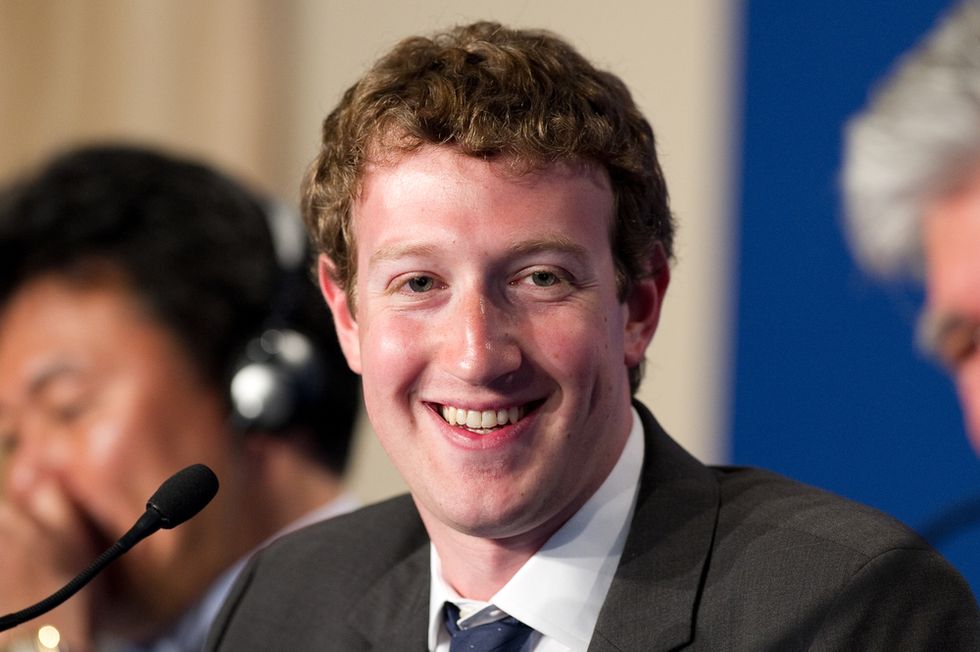 In an effort to be more accountable to its network of over 2 billion people worldwide, Facebook has published for the first time details about its privacy policies and given its users a larger degree of clarity around how their data is shared and what they can do to protect themselves.

“We recognize that people use Facebook to connect, but not everyone wants to share everything with everyone–including with us. It’s important that you have choices when it comes to how your data is used,” says Egan. Part of Facebook’s new improvements includes making privacy options much easier to find than before by not burying them inside several settings menus. Educational videos will show up in users’ News Feed as well, offering clear, easy to follow instructions for taking advantage of the greater privacy controls on the platform.

Many of these changes come in the wake of greater modifications to Facebook as a result of mass “fake news” campaigns in 2016 and 2017. Users will now be able to control what kind of information dictates what kinds of ads are shown, and offer feedback as to whether or not they believe a news source to be legitimate.

Facebook CEO Mark Zuckerberg had previously outlined changes on his Facebook page that would scale back the amount of posts from publishers that would appear in the News Feed and emphasize posts shared by friends and family. This particular change has forced publishers (including Big Think!) to take stock of how much Facebook should be prioritized when it comes to generating traffic.

Most recently, the company has announced that local news would become a much larger part of the News Feed, as well.

Facebook has also included seven “Privacy Principles” that the company has pledged to follow as it pushes for greater transparency with its users, which are explained here in great detail.