It’s four hours before you need to get up, and the dog barks at a squirrel outside the window. Down goes the blind, back to sleep goes the dog, but there you lie, sleepless, your wheels spinning madly, obsessing over that thing. You simply can’t stop thinking about it, and you need to sleep.

How can you ever get back to the sleep you so badly need? You could try to work out why your brain won’t cut you a break here — you could think about the “white bear problem” or “ironic processing theory.” 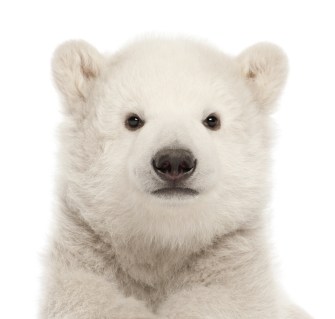 It can be really hard to deliberately not think about something. Back in 1863, in his essay “Winter Notes on Summer Impressions,” Dostoevsky first posed a challenge: Try not to think of a white polar bear. Go ahead. Try it if you like.

Harvard psychologist Daniel Wegner later came across the passage and became intrigued by how hard it was to block out his own white-bear thoughts. Speaking at the 2011 American Psychological Association’s (APA) annual convention he recalled, “I was really taken with it. It seemed so true.” In 1987, Dr. Wegner published the results of his scientific investigation into the problem in Journal of Personality and Social Psychology (Vol. 53, No. 1). His experiment was pretty simple, and the outcome odd.

Wegner asked one group of subjects to continuously describe their stream of consciousness out loud while thinking of a white polar bear over a period of five minutes. Each time they succeeded, they were instructed to ring a bell.

With a second group, the instructions were the same, but with one key difference: They were instructed not to think of a white polar bear. They couldn’t help themselves, and they rang their bells on an average of more than once each minute.

Finally, Wegner asked that second group to repeat the experiment while deliberately thinking of the polar bear. It turns out they rang their bells even more than the first group who had been told to think about the bear right from the start.

Wegner’s takeaway was that trying not to think of a white polar bear ironically made it only more likely that you couldn’t get one out of your mind. 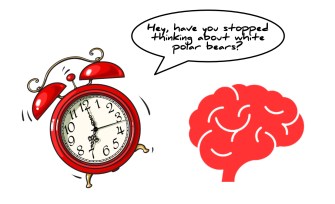 Over the next decade Wegner conducted additional research regarding why this phenomenon occurs. He saw evidence that while one part of the brain is obediently shutting out thoughts of a white bear, another part, “helpfully” checks in periodically to make sure you’re being successful, reminding you of the white bear all over again. Wegner wryly named this the “ironic process,” and it’s certainly not an example of our brain at its finest. 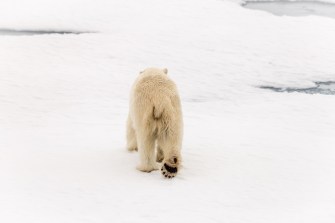 There are a few different methods that have been proposed for getting an obsessive thought out of your head.

At his APA talk, Wegner suggested:

A very different approach comes from Dr. Jennice Vilhauer, writing for Psychology Today. She offers the following things to try when you get stuck in negative rumination:

There is no long-term beneficial effect of medication on standardized test scores.
Up Next
Health

This bacteria can withstand 1,000x as much radiation as would kill a human