According to a story doing the rounds on social media, organ transplant patients can take on the personalities of their donors. Don't believe the hype. 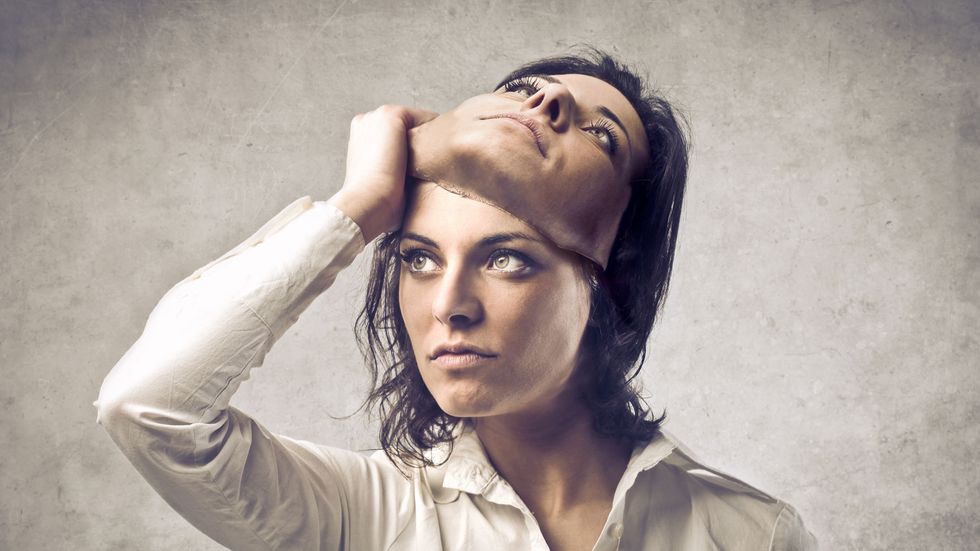 A story that appeared on science news website Medical Daily in July 2013 has once again been doing the rounds on social media. The article claims that patients who have had transplants have been known to take on the personalities of their donors. The claim is based on the idea that cells have memories - an idea that is normally the preserve of quacks and homeopaths. In a rather spectacular own goal, while suggesting cellular memory "theory" to be true, the article actually inadvertently links to a skeptical website debunking the concept.

The article relies on anecdotal evidence and a couple of very small retrospective studies of heart transplant patients. The first of the studies, published in a journal called the Journal of Near-Death Studies only had ten participants, including a patient only 7 months old at the time of their surgery. The study draws whopping conclusions from incredibly scant evidence, but a close reading provides plenty of hints to the array of possible confounding factors. The case of a five year old patient described in the study for example, reads as follows:

The donor was a 3-year-old boy who fell from an apartment window. The recipient was a 5-year-old boy with septal defect and cardiomyopathy. The donor’s mother reported:

It was uncanny. When I met the family and Daryl [the recipient] at the transplant meeting, I broke into tears. We went up to the giving tree where you hand a token symbolizing your donor. I was already crying when my husband told me to look at the table we were passing. It was the [recipient’s family] with Daryl sitting there. I knew it right away. Daryl smiled at me exactly like Timmy [her son, the donor] did. After we talked for hours with Daryl’s parents, we were comforted. It somehow just didn't seem strange at all after a while. When we heard that Daryl had made up the name Timmy and got his age right, we began to cry. But they were tears of relief because we knew that Timmy’s spirit was alive.

I gave the boy a name. He’s younger than me and I call him Timmy. He’s just a little kid. He’s a little brother like about half my age. He got hurt bad when he fell down. He likes Power Rangers a lot, I think, just like I used to. I don’t like them anymore, though. I like Tim Allen on “Tool Time,” so I called him Tim. I wonder where my old heart went, too. I sort of miss it. It was broken, but it took care of me for a while.

Daryl never knew the name of his donor or his age. We didn’t know, either, until recently. We just learned that the boy who died had fallen from a window. We didn't even know his age until now. Daryl had it about right. Probably just a lucky guess or something, but he got it right. What is spooky, though, is that he not only got the age right and some idea of how he died, he got the name right. The boy’s name was Thomas, but for some reason his immediate family called him “Tim.”

Are you going to tell him the real Twilight Zone thing? Timmy fell trying to reach a Power Ranger toy that had fallen on the ledge of the window. Daryl won’t even touch his Power Rangers any more.

The evidence in this study is plainly anecdotal and there are clear explanations for the coincidences - for example the boy who suddenly stopped playing with power ranger toys probably simply grew out of playing with power ranger toys. The study however purported to find "changes in food, music, art, sexual, recreational, and career preferences in addition to name associations and sensory experiences" - a finding that is clearly likely to be due to random chance given the tiny sample size and cherry-picked cases.

Rest assured, if you are ever unlucky enough to be in a position where you need to have an organ transplanted, there is no remotely reliable scientific evidence that you will suddenly take on the personality of your donor. There is however some evidence that you might be able to take on their artistic abilities. When I say some evidence, I mean one Daily Mail article - and when I say artistic abilities, I mean the newfound ability to color in very, very badly. You couldn't make this up. The claim is sheer nonsense of the highest order.