'Gaian Bottleneck Theory' Explains Why We Haven't Found Any Aliens

Life may have ended before it had a chance to begin. They're calling this solution to the Fermi Paradox the Gaian Bottleneck. It's not that life has never emerged in the universe — it just never had the chance to grow or evolve. 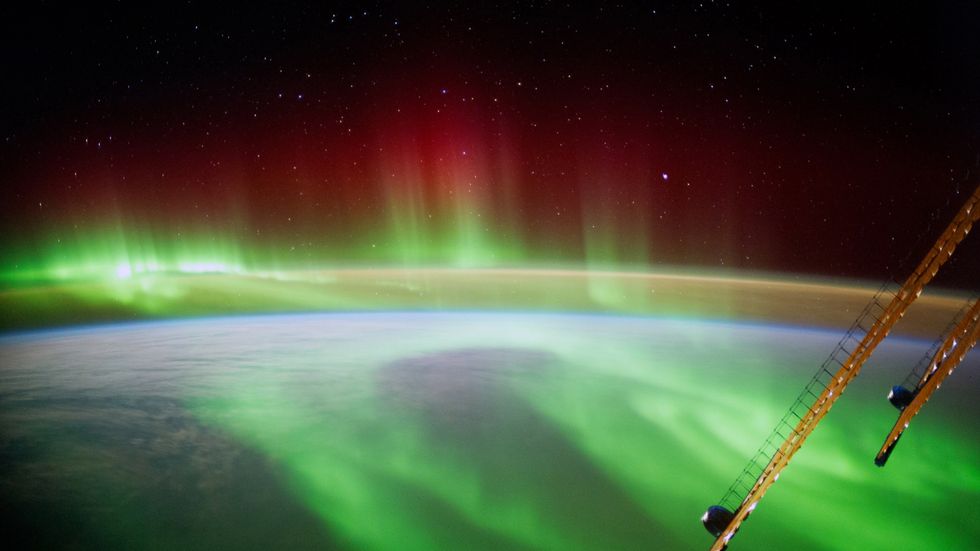 Are we alone in the universe? It would seem unlikely given the ingredients for growing life are out there. So, why hasn't it happened anywhere else that we know of with the exception of Earth?

Here we arrive at what's known as the Fermi Paradox. There are incalculable possibilities for another Earth to exist in the universe, but there's no evidence to support the existence of extraterrestrial life. This contradiction between probability and available evidence has led many scientists to attempt to explain why this is the case.

Bill Nye has his own ideas about the Fermi Paradox.

Why has humanity not uncovered evidence proving the existence of alien life?

Aditya Chopra and CharleY Lineweaver, astrobiologists from the Australian National University, proposed an explanation in a recent paper:

Life may have ended before it had a chance to begin.

They're calling this solution to the Fermi Paradox the Gaian Bottleneck. It's not that life has never emerged in the universe — it just never had the chance to grow or evolve.

Many planets may have the conditions to sustain life, but a dramatic shift in those conditions may cause the planet to become unstable. So, microbial life may not have had the chance to evolve into more complex forms. Four billion years ago, Mars may have been a habitable planet, until the planet lost its atmosphere.

"Early life is fragile, so we believe it rarely evolves quickly enough to survive. Most early planetary environments are unstable. To produce a habitable planet, lifeforms need to regulate greenhouse gases such as water and carbon dioxide to keep surface temperatures stable," said Chopra.

When we do start to visit other planets, it's possible we may find fossil evidence of extinct microbial life, Chopra says, “not from multicellular species such as dinosaurs or humanoids that take billions of years to evolve.”

Other scientists have chosen to be more optimistic, proposing that we haven't been able to detect alien messages because they encrypt their data. It may be that it's “indistinguishable from cosmic microwave background radiation,” according to whistleblower Edward Snowden.

KIC 8462852 gave us a taste of what it might feel like to have a neighbor in the universe. Even if said neighbor would have been around 1,481 light-years away (not exactly close enough to pop over to borrow some sugar). It's nice to think there's someone else out there succeeding at life, but the Kepler mission is not giving up the search. It may just take some time, says Nye, after all “[w]e’ve only been listening for other civilizations for 50 years, 70 years.”

When we do find signs of life, let's just hope we find they're still intact.