What We Want From Work: Are Generational Differences Bigger Than Cultural Ones?

Patricia Milligan discusses the conflict between a generation that has carved out a niche and is intent on securing it and a generation that's burning for a shot. The give-and-take between the two is global in scale. 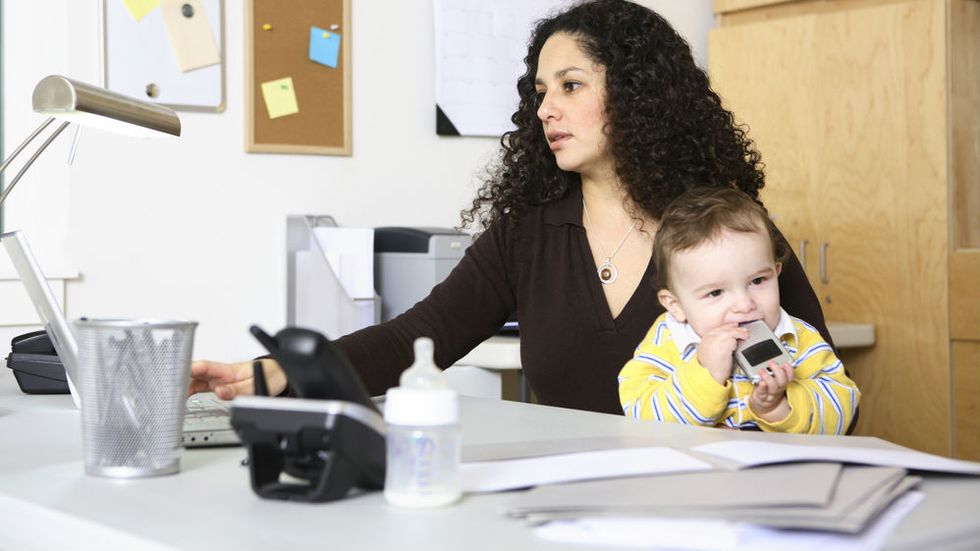 International trade has expanded by nearly 5% over the past decade. Last year, world merchandise exports grew by 14% according to the WTO - and this despite the volatility of the financial markets and growing skepticism about free trade agreements in some quarters. It's almost a cliché: we're living in the age of global commerce. So it would make sense to conclude that rapid globalization is outpacing our ability to deal with it as individuals.

But the findings of new study by Mercer - for which the consulting firm surveyed nearly 30,000 participants in 17 countries - call that assumption into question. Mercer has found that the benefits people look for and the workplace environments they expect vary far less from country to country than they do from generation to generation.

Patricia Milligan, the President of Human Capital at Mercer explains:

"One of the things that was really heartening about [the survey] Inside Employees' Minds was the consistency we saw across the globe," says Milligan. "Now why do we care about that? Because actually there’s more sameness than difference as we look at what people value." Which means that "as we think about how we move work and workers around the world... we can [feel] security that there [are] more things that are alike than different."

On the other hand, the values of each generation of workers differs dramatically. Baby Boomers are defined around the world by a distinctive emphasis on security and the desire to "protect health and wealth." Millenials, in contrast, are willing to take a risk: they care less about safety than they do about opportunity.

From Milligan's description, a picture emerges of the conflict between a generation that has carved out a niche and is intent on securing it, versus a generation that's burning for its shot. The inevitable give-and-take between the two is global in scale, presenting a challenge for employers who must "develop programs and policies that meet the needs" of a workforce that is increasingly divided by age and perspective, even as cultural barriers are (arguably) lessening.

How can an employer attract both groups? According to Milligan, "As an organization, you've got to decide how much empowerment and choice you’re going to give workers." She believes that many companies focus myopically on pay without giving much consideration to work-life flexibility programs:

What we don’t see is that same flexibility applied to work. And what do I mean by that? You can have flexible work arrangements, you know, flex-time, flex-location, but if leaders and managers don’t really encourage people to work differently, to work flexibly, then people won’t take advantage of those programs.

Of course, in order for flexible work programs to go mainstream, leaders will have to swallow any discomfort they may have at differentiating between employees' needs and embrace the challenge. That means not simply offering such arrangements, but actively encouraging employees to take advantage of them.