What It Takes To Change a Rotten Organizational Culture

How do corporations that have perpetuated dysfunctional, despicable, and illegal cultures turn those around? Is it even possible? 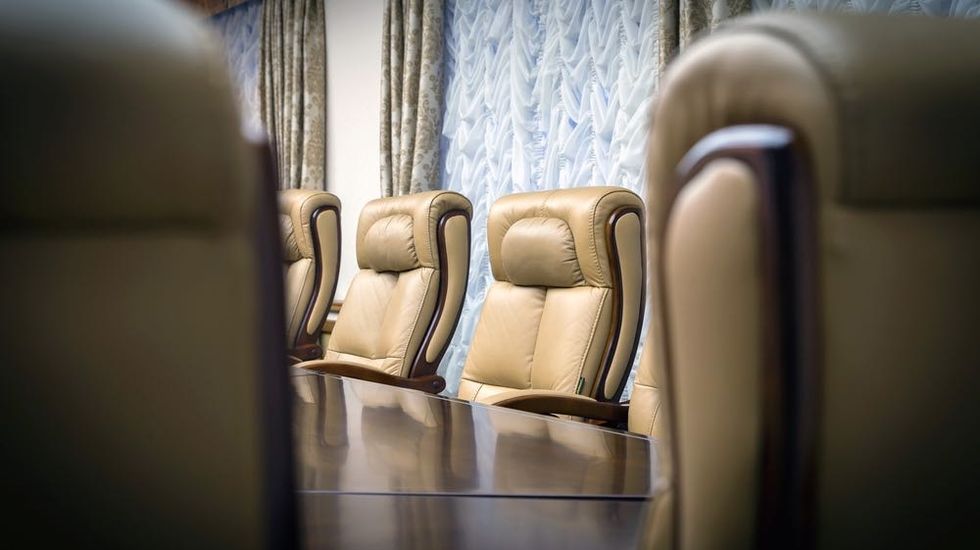 Attorney General Loretta Lynch announced this week that five major banks have agreed to plead guilty to felony charges and will pay $2.5 billion in fines. Those that do not change their corporate cultures will be further penalized, which leads to the question: How do corporations that have perpetuated dysfunctional, despicable, and illegal cultures turn those around? Is it even possible?

In the article “Leadership Styles for the Five Stages of Radical Change” with my co-authors (Kevin Reardon and Alan Rowe), steps for making drastic changes in organizational cultures are described. It’s a tall order. By the time an organization needs “radical” change, often their culture has become entrenched and for many pathological — dysfunctional in every sense of the word.

Even if that weren’t the case, change is difficult. It’s challenging enough to change one’s personal habits, let alone an entire organization. Attraction to the status quo and cognitive dissonance (discomfort at having made decisions or done something that is being questioned by others or oneself) hinder significant change.

Nevertheless, that’s what’s been demanded by Lynch’s office. Assistant Director in Charge of the FBI Field Office Andrew McCabe stated that the “U.S. government will not tolerate criminal behavior in any sector of the financial markets.” How this can be accomplished leaving so many of the players in place is anyone’s guess. While radical change doesn’t necessitate starting with a clean slate, sudden and complete change by people invested in a way of doing business that has brought them rewards is a very tall order.

Below are brief descriptions of what it will take to attempt the changes required along with types of requisite leadership. More extensive explanations of radical change stages are available here. The stages derive from persuasion and organizational theory and research that provide insights into the difficulties of bringing about widespread, long-lasting change. They have relevance not only to the changes in culture of corrupt financial institutions, but also to any type of extensive change where resistance is likely.

Stage 1: Planning. Charting the course for change with emphasis on creativity, garnering important information, identifying obstacles, and considering alternatives. The best types of leader styles for this stage are logical and inspirational.

Stage 2: Enabling. Focus here is on explaining the plan for change to those who will be involved, convincing them of the value, and obtaining their assistance in preparing for the launch. Leader styles needed are logical to explain the plan and inspirational leaders to inspire commitment.

Step 3: Launch. The change effort begins. Specific launch goals are needed and early indicators of success are important to demonstrate that change is possible. Here logical and commanding leader styles are particularly important to persuade and to direct people to get beyond resistance.

Stage 4: Catalyzing. Here people become the focus. They will make or break the change effort. It’s important to reward small success along the way. Inspirational leaders are important here to keep energy up in the change process along with supportive leaders who are there to help people stay on track and make difficult changes.

Stage 5: Maintaining. Change that sticks needs maintenance. This important aspect of any change process involves overseeing, guiding and helping people come to “own” the change. Leaders who can motivate and support continued involvement in changes are crucial.

Each stage is more complex than brief descriptions can provide. Suffice it to say that any change is hard. We all know that from our personal and work lives. Habits are ingrained. Often people have a trained incapacity to change. Nevertheless, with commitment to the process and the right leaders in place, even organizations rotten to the core can begin to claw their way back.