How To Be Smart While Showing Courage at Work 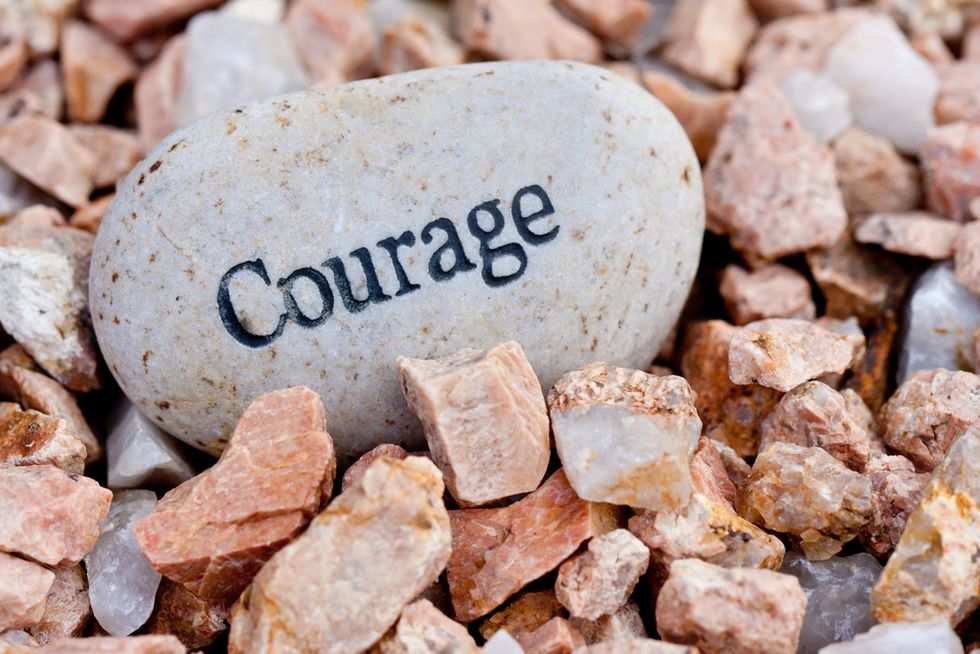 We begin our careers full of optimism. We expect to encounter people who are eager to hear what we have to say — as our teachers were in school or college. Over time, we hear stories of people who stick their necks out or go against the established thinking only to be assigned dead-end projects or even lose their jobs.

Given such evident risks, courage at work may seem ill-advised, however leadership experts suggest otherwise. Even in organizations where silent assent pervades, visibility and bold moves are usually rewarded more than reticence. Taking a risky act before you understand the political landscape, however, can result in career damage, and young people in particular are prone to taking risks without adequate knowledge of their professional landscape.

If you avoid risks, you lose the opportunity for both the learning and career progress that can result. The key is to observe carefully before jumping in. Acting both intelligently and courageously requires knowing what’s expected — what the local parameters are in terms of making bold moves. Often, it takes a while to identify them.

A senior executive at a sporting goods company shared with me that as a young man and new employee, he’d been told “to get all the money possible — to make a huge profit for the company.” Those in the company who had hired him hadn’t indicated where the line was in terms of taking this goal too far. Once, in front of the CEO, he recalls insulting a senior vice president by suggesting he do some things differently to improve his performance. The CEO never said anything about this to him (nor did the senior vice president), but the promising, young employee found himself edged out of meaningful projects and assigned dead-end jobs. He got the message, changed his behavior, and kept his job. Now he believes, “If you ignore politics and make someone above you look bad, you’re going to have a short career.”

Since standing up to powerful people can be hazardous to your career, how do you know just when to do it? Some prerequisites must be met before making courageous political moves at work. First, cultivate a deep sense of what matters most to you, which requires reflection on your priorities. Second, something you stand for, believe in, or hold dear should be under threat if you’re going to have to go where others fear to tread. Once you know what truly matters, then what others think becomes less relevant, less of a priority. As President Harry Truman once said, “I wonder how far Moses would have gone if he’d taken a poll in Egypt.”

People who show courage at work — as opposed to people who simply spout out what they’re thinking and thus commit political suicide — are in touch with a sense of their “center.”  Knowledge of self in terms of priorities and purpose is the bedrock of courage. Add to this the following:

- An informed view of the political terrain, (including knowing the right people to influence and those who may be political landmines)

- Careful assessment of timing — the pros and cons of waiting

- Consideration of potential collateral damage of your actions

- An awareness of, and willingness to live with, the consequences

These considerations make it far more likely that the result of risky career moves will succeed, and, in the end, be seen as courage rather than political fiasco.

Kathleen also writes about this and related topics here.