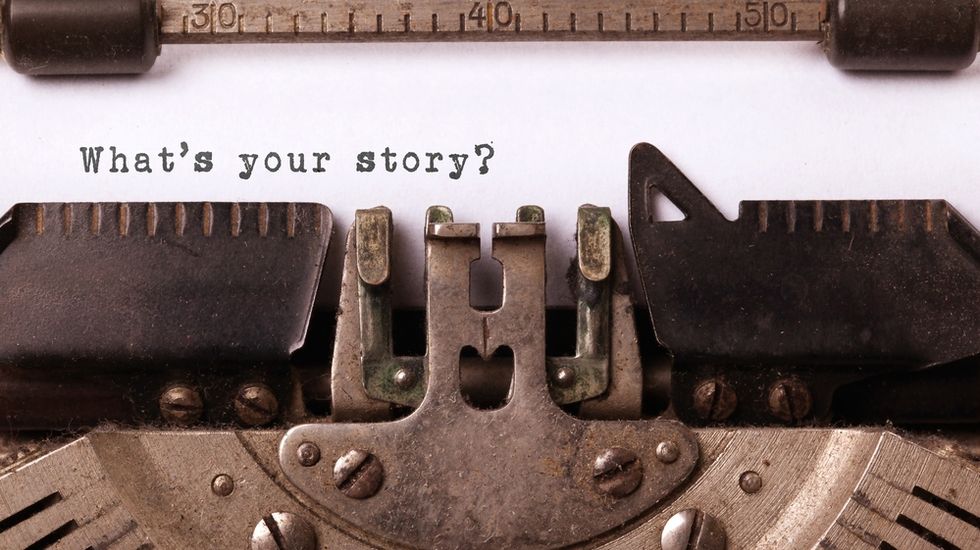 Is it sloppiness, laziness, or actual deceit that causes television newspersons to rely on phrases like, "Some people say," "Some people think," "It’s been said," and "A lot of people are wondering" when they interview politicians or present "news"?

The next journalist to utter such a phrase should be reassigned to writing articles labeled as Opinion or Commentary. Even in that job, however, it’s important — or once was — to build an argument buttressed by rational argument and, when relevant, credible, identified sources.

Leaving the realm of inconsequential opinion such as "I like the color blue," responsible people have a duty to support what they claim, even in daily conversation. That responsibility is supposed to be far greater for those who consider themselves journalists. And yet, we have come to accept vague references to unnamed people or experts as adequate support for news reports.

In a 24-hour news cycle, it may be difficult to chase down real sources and obtain actual quotes. Daily newspapers and national news networks once managed to do it. If a choice is made to go light on sources, two solutions present themselves: Call what’s presented "infotainment" or hire enough real journalists to do actual, unbiased research.

In the U.S., news anchors are now highly competitive and highly paid personalities. What once was a competition for "first with the facts" has been replaced by a battle for likability. The late Walter Cronkite, once known as the "most trusted man in America," had served as a newspaper journalist and war correspondent for years before taking over in 1962 as the anchor of CBS Evening News. Despite his nightly visibility on television, he remained first and foremost a newsman. Why did America trust him? Every weekday evening, and at crucial junctures in our nation’s history, his news organization gave them reason to do so.

Aside from the serious risks to an informed citizenry and a functioning democracy associated with treating mere conjecture and opinion as objective reporting, there is the danger of contagion. Unless people are fortunate enough to have studied argumentation or are otherwise capable of separating at least reasonable objectivity from fiction, they’re likely to be easily led.

A functional democracy is underpinned by — indeed impossible without — informed citizens.  Aristotle argued for teaching the techniques of persuasion so that people might protect themselves from distraction and dishonesty. Without such awareness, each of us risks becoming the easy victim of modern day sophistry.

There are implications for businesses and consumers as well. Effective decision-making requires critical thought based on reliable information. An effective manager should expect his or her people to be competent persuaders — to provide rational, well-supported justifications for proposed actions.

We need to remind ourselves and teach our children that it isn’t enough to accept what nebulous "others" and "some people" allegedly say. These are the kinds of people about whom our own parents once said: "If they asked you to jump off a bridge, would you do it?" The answer was always, "No. Of course not." But we have let such people fashion our views and influence our decisions. It’s time to expect more.