Got a Great Idea? Think Again! 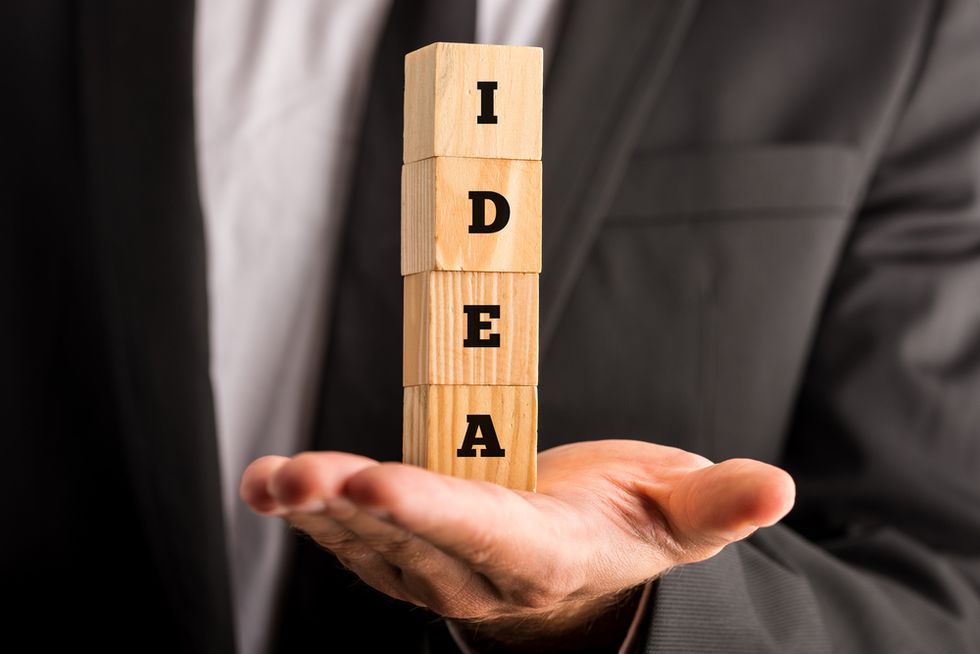 Whether right or wrong, eloquent or simple, if your ideas are not phrased in ways that encourage others to listen and learn, they won’t do either. Even Robert Redford, actor, producer, director and founder of the Sundance Institute, doesn’t rely on his fame to achieve his goals. Some years back, he shared this advice in the Harvard Business Review:

“I learned that the corporate powers that be aren’t going to be interested in the fruits of your labors and passion unless you are adept at understanding their agenda and speaking their language. You must always present yourself more conservatively than you privately feel you are. You can’t be forceful, loud, confrontational, or declarative. You have to sell what you have on their terms.”

Redford shared some similar thoughts about "getting them where they live" regarding his communications with members of Congress.

“For example, you say, ‘I know your part of the country,’ and start on common ground that isn’t political. Once you establish that connection, you can say, ‘I understand there are other views, but here’s mine.’ And then you carefully, intelligently, and rationally lay out your arguments, based on a lot of research and absolute control of your information.”

Sounds reasonable. But, it’s a tall order. When you’re passionate about something, it’s easy to think others will feel the same. But that isn’t how persuasion works. No idea stands on its own merits. It’s always wise to remember that an idea you’ve created and considered has no history with the person you wish to persuade. It comes to them cold, so to speak. They’ve made no investment.

Let’s say you have a jewel of an idea. The person who can implement it, however, doesn’t have much time to listen. How do you get him or her to listen and to take an interest in promoting your idea? How do you “lay out your arguments” and “control your information” as Redford suggests?

Among the most important steps is figuring out your primary claim. If you’re enamored with an idea, skipping this step is easy. You expect people to see what is so clear to you. And that is a HUGE mistake.

One way to select a primary claim is to consider the interests, concerns, and emotions of the person you wish to persuade. Conveniently, this approach has the easily remembered acronym of ICE. If this step is ignored, there’s a tendency to provide a multitude of claims. The result is what I call “claim clutter.” You basically dump the reasons to accept your idea onto the other person, resulting in confusion and possibly annoyance. If some of the claims are winners, the losers among them lower their credibility. All the more reason to prioritize your claims, making sure what you say initially is going to grab the other person’s interest.

Returning to ICE, if concerns are more important at the moment than interests and emotions, then that is the best place to start. I was fortunate years ago to obtain some excellent advice from my boss’ secretary. I was heading into his office under full steam for what would likely be another unproductive encounter. “Have you ever asked him about the pressures he has on him?” the secretary asked. “Maybe if you knew, you’d approach him differently.”

That was among the best pieces of advice I’ve received during my career. I discovered the pressures my boss was experiencing that could have made implementing my idea, no matter its merits, impossible. I went away, reconsidered, redrafted, and presented the idea in a way that addressed his concerns — first. It worked for him and for me.