The media, health personalities, and our own pedometers constantly tell us to aim for 10,000 steps a day. So, should we? 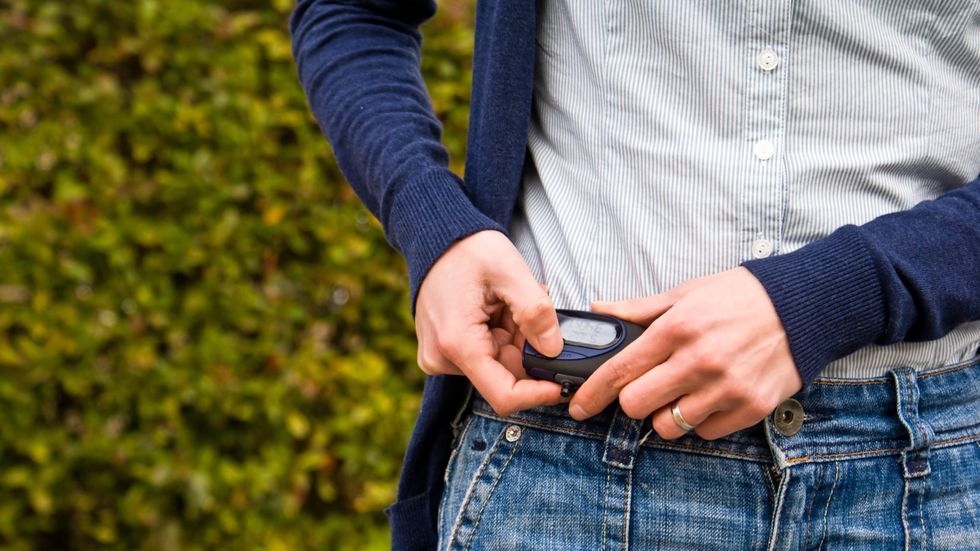 I remember when I first heard the magical 10,000-steps-a-day rule. My mother had come home with a pedometer for my father and me, telling us we should aim for this set number of steps each day. She was a health professional, so I never questioned the why of it. That was about 15 years ago. Today, the media, health professionals, and even our fancy fitness bands still tell us to aim for that universal 10,000-step goal. But where did this number come from? And is it the right goal for all of us?

Jesse Singal from NYMag made an interesting point in his article — we've all been abiding by this 10,000-step rule, but no one could say where this regulation comes from. All I know is my pedometer scolds me each time I don't reach that 10,000-step goal that was set forth.

Professor Catrine Tudor-Locke studies walking behavior at LSU’s Pennington Biomedical Center; she writes in a recent paper about how the “value of 10000 steps/day is gaining popularity with the media." But its origins “can be traced to Japanese walking clubs and a business slogan 30+ years ago.” However, the diets of 1960s Japan are quite different than Americans in 2015.

Theodore Bestor, a Harvard researcher of Japanese society and culture, confirmed this to Singal in an email:

“By all accounts, life in Japan in the 1960s was less calorie-rich, less animal fat, and much less bound up in cars.”

The other side of the coin is that 10,000 steps a day may be too lofty a goal for some and too small a goal for others. Tudor-Locke explained:

“Preliminary evidence suggests that a goal of 10,000 steps/day may not be sustainable for some groups, including older adults and those living with chronic diseases. Another concern about using 10,000 steps/day as a universal step goal is that it is probably too low for children, an important target population in the war against obesity.”

So, how many steps are enough?

“Other approaches to pedometer-determined physical activity recommendations that are showing promise of health benefit and individual sustainability have been based on incremental improvements relative to baseline values.”

That is, you should try to embrace incremental improvements: Stand rather than sit; walk rather than stand; run rather than walk; and so on. A past study has shown two minutes of walking each hour can offset some of the health harms from sitting. It's a good place to start. The 10,000-step goal can be intimidating, so start smaller — aim for 5,000 steps and try to go farther each day.

Gretchen Rubin understands that there's no "one-size-fits-all" solution to creating healthy habits. But the best habits we create are the ones we don't have to think about.