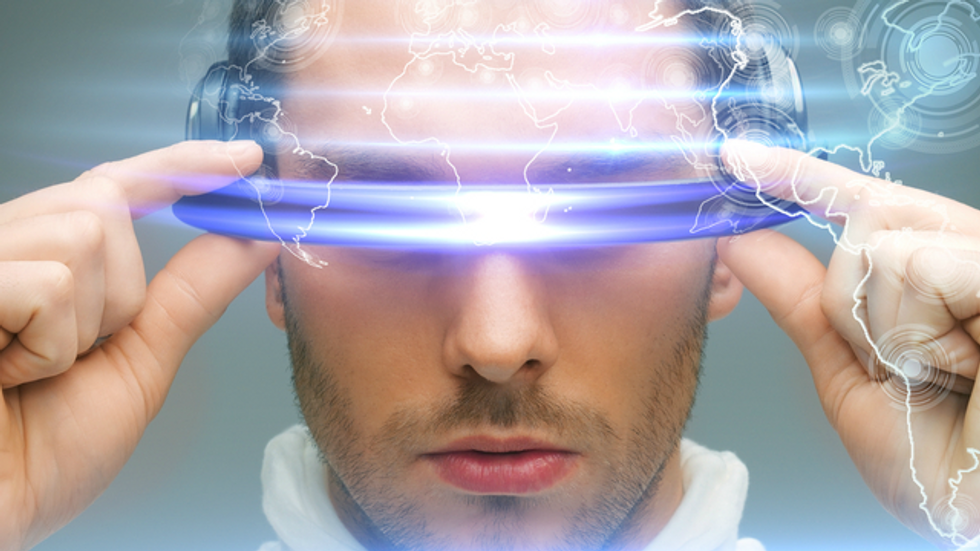 This post was initially going to be an exploration of real-life applications of the science and technology of Star Wars, inspired by this piece in the The Telegraph. But, as it turns out, that article (since corrected) was rife with inaccuracies and the scientific viewpoints espoused within are really just conjecture by a pair of sci-fi fans. What's that, Luke?

That said, we can at least turn to Star Wars' natural rival (and mutual J.J. Abrams bedfellow) Star Trek for a glimpse into the (barely) feasible real-life application of human teleportation. That glimpse comes to us through the eyes of Dr. Ronald Hanson, a professor at Delft University of Technology in the Netherlands.

Professor Hanson's team recently became the first in history to record a 100% success rate while teleporting data between two separate electrons. While the transportation of human beings through space is a long way's away from moving data, the experiment proved that it is possible to achieve 100% reliable teleportation. Professor Hanson admits that human teleportation is very unlikely, yet the expert on quantum entanglement believes that it would be dangerous to completely deny the prospect. There is no fundamental law of physics saying that it cannot be done so, for Hanson, human teleportation remains a possibility -- even if merely a dubious one.

Read more at The Telegraph