Two exclusively online media sources have won Pulitzer Prizes for journalistic reporting, effectively ending the divide between old and new media. We are all one, but is that a good thing? 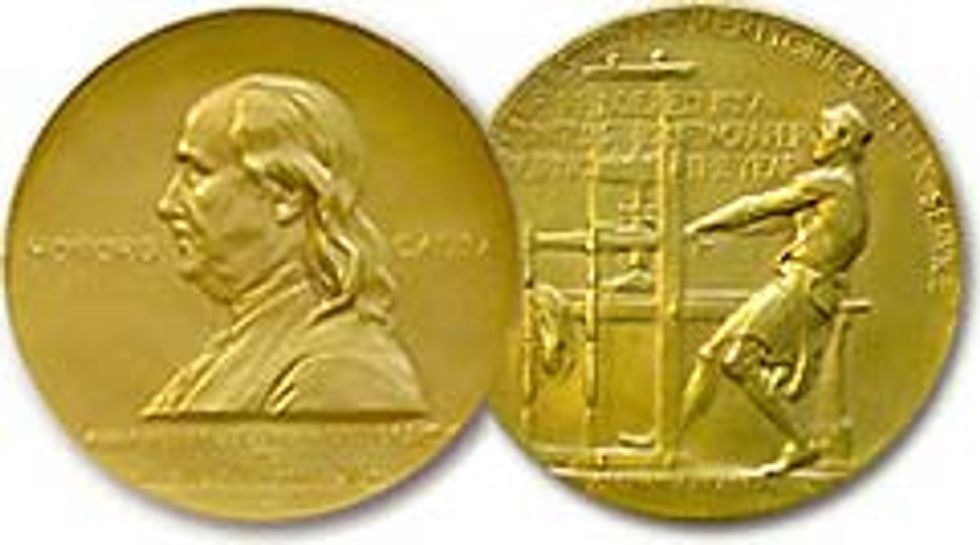 For the first time ever, two online news outlets have won Pulitzer Prizes for journalistic reporting, making the distinction between blogging and journalism even less relevant. The Huffington Post and Politico were given awards, and while they began as loose organization of bloggers, they have entered the journalistic mainstream while eschewing traditional print formats. Meanwhile, organizations like the New York Times, which won two Pulitzers, have steadily taken on more characteristics of blogs, offering content that appears exclusively online.

While some have decried the death of investigative reporting at the hands of bloggers, the distinction between new and old media is increasingly irrelevant, says journalism professor Jay Rosen. Many blogging sites have matured to offer respectable reporting and older organizations have taken advantage of more democratic media. "And so we no longer have blogs vs. newspapers—we simply have media, and content, and publishing. As Clay Shirky said recently, publishing is no longer an industry or even a job, it is a button."