For the first time since the Vikings sailed, the Icelandic public will soon be able to worship classical Norse gods like Odin, Thor, and Frigg at a public temple built in their honor. 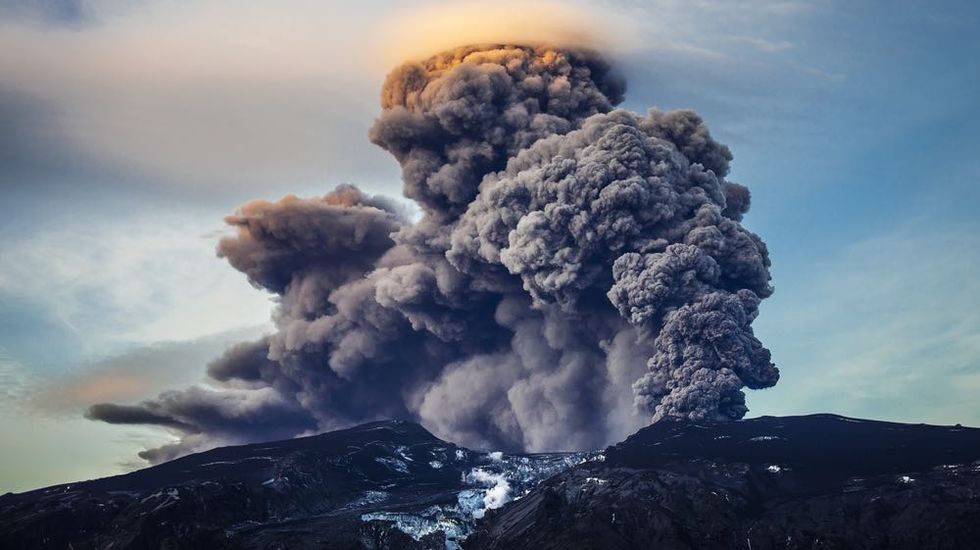 For the first time since the Vikings sailed, the Icelandic public are worshiping classical Norse gods like Odin, Thor, and Frigg at a public temple built in their honor. "The worship of Odin, Thor, Freya and the other gods of the old Norse pantheon became an officially recognized religion exactly 973 years after Iceland’s official conversion to Christianity."

An Icelandic association called Asatruarfelagid, which promotes faith in the Norse gods and is headed by high-priest Hilmar Orn Hilmarsson, raised sufficient funds and received permission from the government to construct the first such temple in 1,000 years. Observers wonder how the rise of neo-pagan traditions will affect the reception of Christianity.

"Christian mission has always positioned itself as a rescue operation, that people were in desperate straits, were indeed under the influence of demons. ... It is impossible to read the reflections of Marcus Aurelius ... and not recognize a profound mode of religious expression. ... It is impossible ... not to recognize that [paganism] is the furthest thing possible from the demonic. It is indeed a form of religious expression from which we can learn much, and at the very least we need to respect."

Iceland's Norse temple will host official ceremonies like weddings and funerals and be dug 13 feet down into a hill that overlooks Iceland's capital, Reykjavik. Hilmarsson said his organization's purpose is not to dispute any Christian traditions, but simply reflect Iceland's complex spiritual history.

Hilmarsson said: "I don't believe anyone believes in a one-eyed man who is riding about on a horse with eight feet. We see the stories as poetic metaphors and a manifestation of the forces of nature and human psychology." Membership in Asatruarfelagid has tripled in Iceland to 2,400 members, out of a total population of 330,000.

Read more at The Telegraph.