If I have seen further it is by standing on ye sholders of Giants.
– Isaac Newton

Isaac Newton is perhaps the most influential scientist of all time. He discovered and formulated the law of gravity, the classical laws of motion, the nature of color and optics, and invented calculus in his spare time. He invented the reflecting telescope, determined why the planets don’t move in perfect circles, and he later went on to invent the little indentations around the side of coins when he was the Master of the Mint for Great Britain. His contributions to science are nearly impossible to overstate. 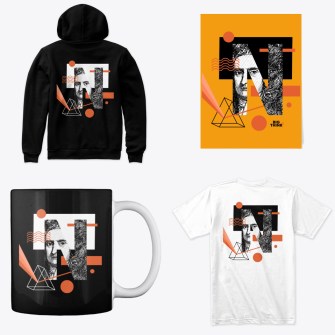 Like Dua Lipa, he had to create new rules.
Up Next
The Present

From “if-by-whiskey” to the McNamara fallacy, being able to spot logical missteps is an invaluable skill.