There is increasing concern about pollution levels in the world’s most ubiquitous and essential substance – air – and a new pilot project from Intel is aiming to address it via the developed world’s second most ubiquitous thing: The mobile device. The Common Sense Project has developed a prototype for a new handheld mobile device equipped with an air quality sensor that helps communities record and analyze environmental data in order to become more engaged in civic matters of environmental policy and regulation. 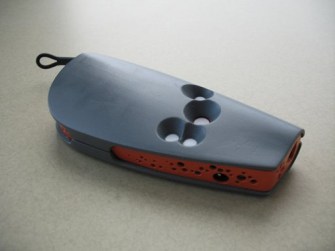 The team has developed a number of research prototypes, currently being deployed on street sweepers in San Francisco and an air monitoring station in West Oakland. The hope is that these deployments will serve as proof-of-concept for the value of embedding environmental sensors in commercial mobile devices. 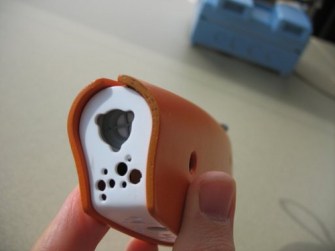 The concept is a promising example of citizen science as an empowerment tool for civic engagement. As smartphones and the app economy continue to frame the city as a platform for connectivity and constant data input, it’s a matter of time until our mobile devices become even more sophisticated portals for rich real-time data monitoring our urban environment. 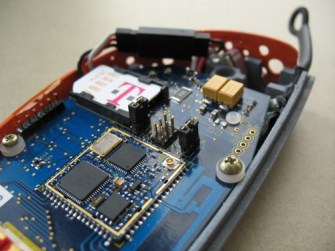 In 2009, a team of researchers and visualization experts in Madrid developed a tool for visualizing the city’s air quality – it would be interesting to see an intersection of the two technologies, a smart sensor to record the data and a visualizer to make it intelligible in an intuitive, human way.

Perform at your mental peak.
Up Next
Culture & Religion

Is Edward Hopper a Cliché?

Was Hopper an ugly American, so wedded to simplistic imagery that the finer points of Cubism or abstract painting went over his head? Did he rely on cliché because that was all he understood?