Rationality Deficits of the Poor, of the Rich—and of Economists

Rationality isn't the rule, it's rare. That's true of the sort of optimizing rationality that economists presume we all have (even though many economists themselves fall short of that standard). 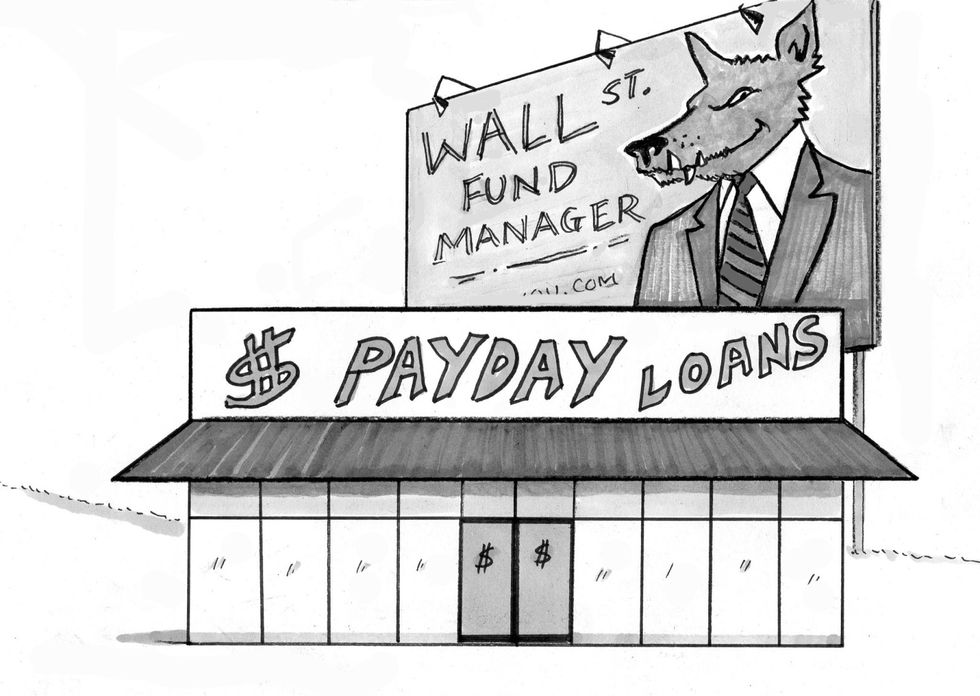 1. Why are people poor? Your answer(s) might reveal “just economics” fallacies at work.

3. Smith says poor people use payday loans “not as a rational economic move, but because they have trouble controlling” impulses (typically using eight loans of ~$375 a year, costing ~$520 in interest).

4. Since “making wise decisions requires information, effort and time,” and the poor “have far less of all of these than the successful,” Smith argues, there are “surely cases where poor people regularly make decisions that they later regret.”

5. But we all know it’s not just the poor who make regrettable decisions. And Smith has himself covered similar issues among “the successful” (less condescendingly).

6. Sendhil Mullainathan says payday borrowing isn’t due to “foolishness—it comes from putting out fires.” He distinguishes three kinds of “scarcity trap”—money, time, bandwidth—and believes that, put in the poor’s shoes, many of “the successful” would behave just as “imprudently.”

7. The 60% of us who lack $500 in savings are just one unlucky break away from being broke. Perhaps the average credit card revolving balance of ~$6,885 indicates a class-transcending impulsiveness epidemic.

8. And I’d suggest that investment fees are to “the successful” what payday loans are to the poor. Smith has complained investment fees take “a huge bite out of” assets, and “a giant slice” of the economy (perhaps ~$100b vs $3.6b payday fees).

9. Smith proposes mandatory fee invoicing as a solution. But why haven’t glorious markets self-organized to do that already? Perhaps predatory obfuscation can beat plain-dealing (see Phishing For Fools).

11. And economists themselves often fall short of “rationality.” Yet their love of the theories and mathematical machinery that presumptive rationality enables keeps them oblivious to the obvious.

12. That sort of rationality is rare. Should the ideas that organize our lives rely on aspirational rationality? Or fit real humans?

13. What if many or most decisions aren't rational optimizing calculations, but are made by habit, or effort-minimizing social heuristics?

15. In reality we all face “just economics” fallacies. But how fair is auctioning life-saving medication? Or that the rich have life-expectancies 10-15 years longer? There but for the grace of the ovarian lottery go any of us.

PS b)—Assuming away imprudence and regret, with ideas like “revealed preference,” makes the neoclassical economics framework a Freud-level unfalsifiable folly (Andrew Gelman). Forget jumping to conclusions, it jumps back to its assumptions.

PS c)—Perhaps “the successful” ignore all this because they think they can isolate themselves from the imprudence of others. Didn’t the 2008 financial crash show they’re wrong?