Udacity Pearson Partnership - Sell-Out, Buy-In or the Future of MOOCs? 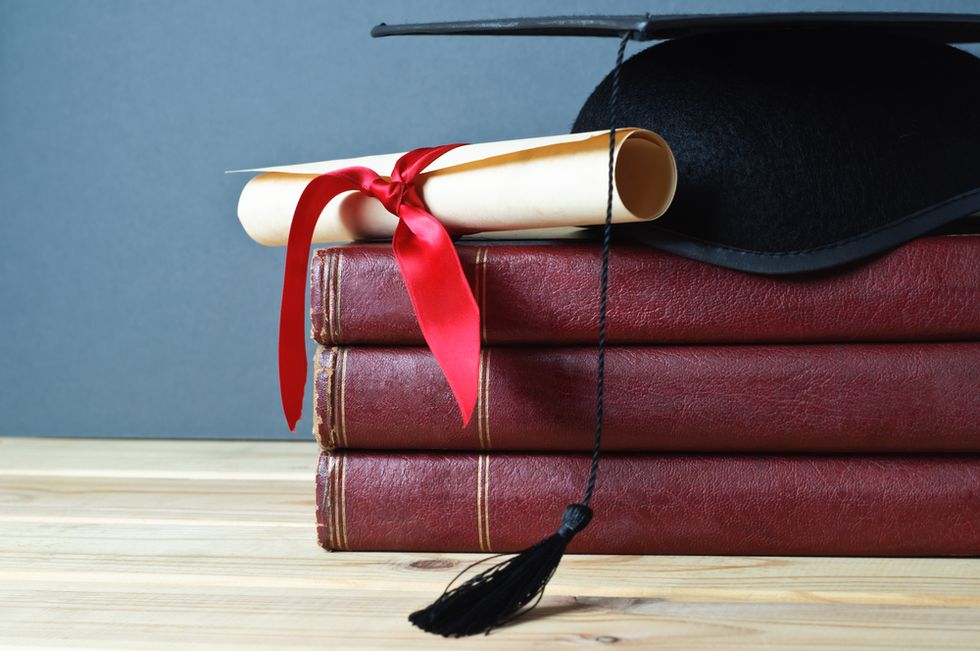 The recently announced partnership of Udacity with Pearson VUE testing centers has caused quite a stir in Higher Education community. I have read opinions that range from sell-out to a possible new legitimacy for the open university or MOOC movement.

Let’s have a look at the different facets of this new partnership and what might be some of its consequences or even benefits in the long term. Udacity calls itself a virtual university on a mission to democratize education. It first made the news when Udacity founder and Google employee Sebastian Thrun famously quit teaching at Stanford to now teach the world instead of some 200 students only. As Udacity state on their blog, they will still continue to create free online courses, but the Pearson partnership will allow students who wish to take an exam at the end of the course do exactly that.

The testing environment has been created to show “academic honesty” and will most likely give students an edge over their peers in Udacity’s job placement program. The exam itself is a multiple-choice and short answer mix of 90 min. Interestingly, the virtual university’s wildly popular programming class is not included in the new exam option. At least not now.

At this point, I see it as a logical move for Udacity. It builds trust, particularly on the employer side and allows students to show off what they’ve learned and have “proof” of it. Of course, Udacity could have taken another, more practical approach with employers, letting students demonstrate their skills upon real problem given to them. But calling themselves a virtual university, it is maybe not a bad move to go for something more traditional.

Pearson’s advantages are quite obvious. You may criticize this 800-pound gorilla in the education space for many things, but not for missing opportunities. Over the past few years Pearson has proven that the company knows very well what’s going on in online education and that’s true for both K12 and Higher Ed. I have written quite a bit on partnerships and also acquisitions and their impact on the online education landscape on this blog and also my personal blog. Let’s face it, Pearson is and will be present where the next disruption in the education market is going to happen. Whether we like it or not, or as my co-host on ENT like to put it, Pearson is like shopping at Walmart. It makes us feel bad, but everybody does it.

Besides, the exams offered on Udacity will take place in the some 4000 Pearson VUE testing centers worldwide and are not free, talking the economics of education here.

What might be the impact of this partnership? Top universities like Stanford or Harvard won’t have to worry. This partnership and a 90 min exam will not question expensive but high quality teaching and degrees or even make them look bad. We’re still some years away from the scenario of a skill-based society where what you know if you can prove it means more than a degree from a top tier university. We might come closer though.

The ones who really have a reason to be worried are the smaller or average, if you want to call them like that, universities and colleges. If we now start seeing more and more of the top professors, like Udacity or Coursera bring their courses online and teach the world for free, where is the incentive to study at an average college or university and pay tuition fees?

Before it fueled Woodstock and the Summer of Love, LSD was brought to America to make spying easier.

What was the universe like one-trillionth of a second after the Big Bang? Science has an answer.

Though gloomy and dense, Russian literature is hauntingly beautiful, offering a relentlessly persistent inquiry into the human experience.