The Power of Communities in Modern Language Learning

In the near future, foreign language students will interact online with other students around the globe, creating communities for exchanging language skills. 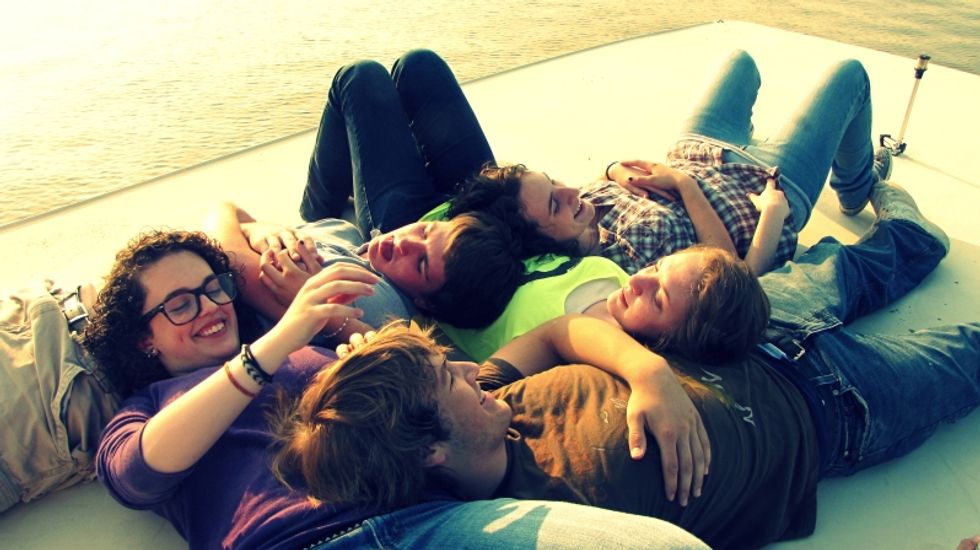 Language learning communities are the fastest growing part of education 2.0, with the three biggest services Babbel, Busuu and Livemocha having between one to eight million users and adding thousands of new users every day.

As they are so popular amongst adults, it might be worth trying to implement similar structures in schools, colleges and universities to strengthen language learning, a subject that often becomes the first victim of budget cuts.

Although every community has its distinct focus in business model and methodology or also design, the keystones are always the same: self paced learning through flashcards and exercises, further explanation of grammar and other language items based on material from renown publishers and, last but not least, practice within the global community.

One of the most difficult challenges to getting kids and young adults to learn a foreign language is to convince them of the necessity of speaking more than one. In Europe it’s easier because pop culture is dominated by English speaking artists and therefore their first foreign language is pretty obvious, even for young people. Of course, the big exceptions are the UK and Ireland, and the same is basically true for every other English speaking country. When the world’s de facto lingua franca is your mother tongue the usefulness of a second language is not that obvious.

Having said that, things change a great deal as soon as come into contact and build a relationship with a non-native English speaker. You suddenly have a reason and motivation to learn a new language. This can be parts of your family living abroad, friends you make during holidays, etc.

What if classes or entire schools were able to learn each others language via a community based platform similar to the successful start-ups we already have on the market? The principle would be the same: learn the basics through self-paced, engaging and fun content. Then, let the students practice with their peers from across the globe, learning Portuguese with a class from Rio de Janeiro, French with a class from Paris, Italian from Rome, and so on and so forth. It sounds as exciting as it actually is. Language would no longer be something abstract whose usefulness might be disguised somewhere in the future due to missing immersion. Instead students would associate language learning with actual people they may even become friends with as well as their country and culture.

However there are currently unsolved downsides to community language learning. One of the biggest problems of language exchange on these virtual communities is the imbalance or lack of understanding and volountariness that the learning process needed to be an equally shared effort between the participants. In almost every case, there are some who just benefit but don’t put in the effort of sharing their native language with the other members, and there are only a few members who put in the work of correcting the exercises and giving advice. (Although I shouldn’t forget to mention that this is also tied to the fact that not everyone is actually able to teach a language, e.g. ideally has a teaching background or a natural talent to teach others.) In the school version one could prevent those problems as the teachers would still be in charge of the lesson development. They would be the ones who decide which of the two languages would be learned when, how long the students would do the asynchronous work, etc.

Another interesting aspect that should be implemented in such a system are rewards and game mechanics. Young adults love to challenge each other in games; therefore, a ranking system with high-scores and badges for good work would be a perfect addition in such a learning environment, keeping the students motivated to learn. This could be based on individual success but also on study groups or even the entire class.

As the system is online, students could meet on the platform outside of the actual lesson to play and work together which could also count as extracurricular activity and therefore have some influence on overall marks and further develop learners' social skills as important assets in our societies.

Last but not least, such a platform would build strong ties between two groups of students that would turn a student exchange between those classes into an even more enriching experience. The participants would already know each other, they would have spoken about all the things they could do together in their cities and thus the online experience would be extended and have an impact into real life. The relationships that would come out of such an intense experience, and therefore the understanding of each others' culture, would be second to none.