The rise of driverless cars will save lives, time, and spark a $7 Trillion "Passenger Economy." But it will also destroy jobs. What should we do? 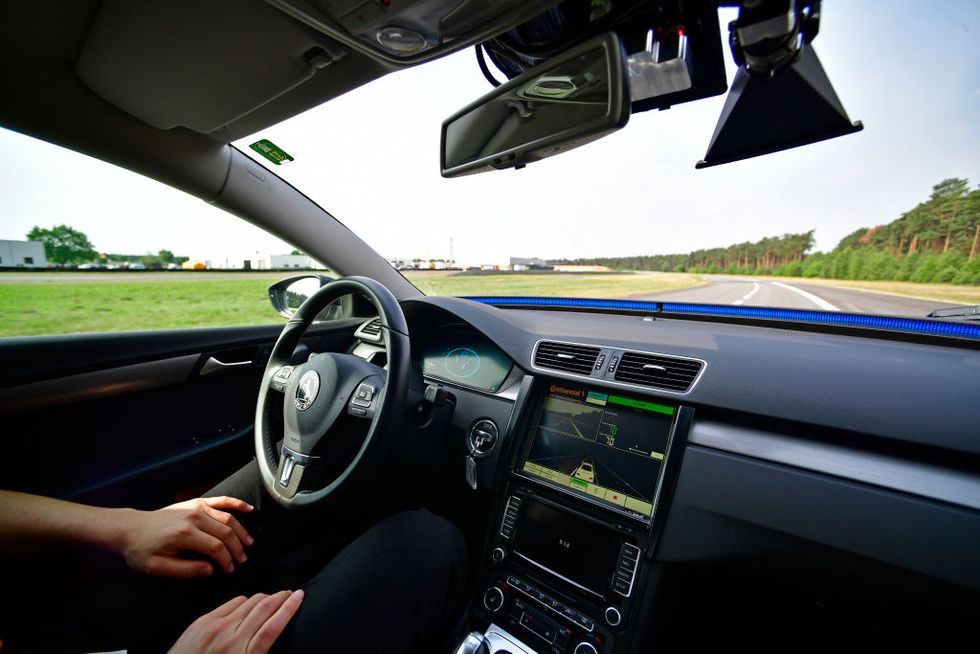 Will the rise of driverless cars kill or create jobs?

While truck and taxi drivers may go the way of the dodo bird, new positions such as a "remote vehicle operators" may crop up to offset the job losses. The problem, however, is that the workers being displaced through emerging technology might not naturally transition into the newly-created jobs (given the different skill-sets needed). The growth of autonomous vehicles is a major societal disruption that is presenting stark choices with protecting current livelihoods versus opening new fields of economic activity. As a recent piece in MIT Technology Review pointed out, "Self-Driving Cars Endanger Nearly Four Million Jobs but Could Create a $7 Trillion Industry."

Society will have to make some tough choices. Unlike countries such as Sweden, where a strong social safety net may lower the fear of being replaced by technology, policy decisions often quickly create winners and losers (for example, do we protect the employment of coal miners or transition more towards solar? The unemployed coal miner may not easily transfer into the solar industry.). "Imagine self-driving electric cars that cost about $15,000 or $20,000 in the year 2025. What do you think is going to happen to GM, Ford, Toyota, all of these companies? We’ll still need one or two electric companies, but more likely than not they’ll be some upstarts from Silicon Valley or from New Delhi or from São Paulo that put the right technologies together, that are inexpensive, that start disrupting the entire transportation industry."-Vivek Wadhwa, Distinguished Fellow of Policy & Research, Singularity University

This staggering figure comes from the projections of the research firm Strategy Analytics, in a report commissioned by Intel. The report, Accelerating the Future: The Economic Impact of the Emerging Passenger Economy, defines the "Passenger Economy," a term coined by Intel, as:

"The Passenger Economy is the economic and societal value that will be generated by fully autonomous (SAE Level five) pilotless vehicles."

The $7 Trillion global figure is pegged to the year 2050, and represents the value of products and services that may arise when society is using full autonomous, driverless vehicles. The number also includes the indirect savings of time and money that would occur with driverless vehicles. For example, the report predicts that autonomous vehicles would save 585,000 lives between the years of 2035 and 2045. According to a recent survey by the AAA Foundation for Traffic Safety, Americans spend 17,600 minutes a day driving--the equivalent of seven 40-hour workweeks. The report estimates that these pilotless vehicles will great upwards of 250 million hours of commuting time each year in heavily congested cities.

This disruption, according to the report, will move consumers away from vehicle ownership and move towards "Mobility-as-a-Service." Uber's likely trajectory is a stark example of this: raising a substantial amount of capital from its success of organizing a network of independent contractor taxis which is used to invest in autonomous taxi vehicles. In other words, today's Uber driver is tomorrow's Uber passenger (in a driverless vehicle).

What about the Nearly 4 Million Jobs?

The thought of redirecting the considerable amount of hours spent driving sounds both luxurious and efficient. But what about the trade-offs? As noted in the MIT Technology Review article, 3.8 million people earn their livelihood through the operation of motor vehicles--jobs that may likely soon disappear. As the MIT Technology Review article points out, truck driving is the most popular profession in 29 US states. Innovation, however, is not going to slow down. But what about the truck drivers?

The answer to this dilemma may lie in the approach taking by Scandinavian countries, as mentioned in the recent New York Times article, The Robots Are Coming, And Sweden Is Fine. "The jobs disappear, and then we train people for new jobs," said Ylva Johansson, the Swedish minister for employment and integration. "We won’t protect jobs. But we will protect workers.”

The rise of autonomous vehicles is sure to disrupt, and destroy, the employment of today's truck drivers (and others who make their likelihood by driving vehicles). In order to be future-ready, we may need to spend less time saving jobs and more time advancing and protecting the underlying people.