The suffrage movement was born in the late nineteen, early twentieth centuries, in the United Kingdom and the United States of America. The movement’s members demanded the voting rights for women and advocated against gender discrimination in political and economic life. Suffragettes actively used non-violent methods of civil disobedience: they chained themselves to the gates, sat down on the rails, staged demonstrations, and stood in the streets with posters.

In 1878, two Suffragettes, Susan Brownell Anthony and Elizabeth Cady Stanton, wrote the Nineteenth Amendment, which gave women the right to vote, and they introduced it to Congress. Unfortunately, they did not live long enough to see the ratification of their amendment. The first Election Day that women could vote was only in 1920.

Prints and posters were a relatively new instrument of mass propaganda and mass communication at that time. It was a great and powerful medium to deliver the movement’s political ideas right by the eyes of crowds. This collection of posters Suffrage was taken from one of the largest and may be the most significant repository of documents about women’s lives and activities — The Schlesinger Library on the History of Women in America. This and many others collections were gathered on Picryl, the service that makes the world’s curated public domain media searchable and readily available anywhere, anytime, on any device.

See the whole collection of Suffrage posters on Picryl.

“What a woman may be and yet not have the vote” 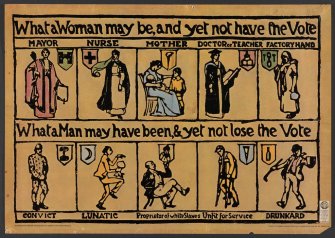 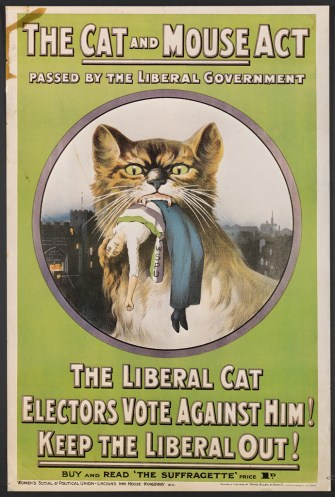 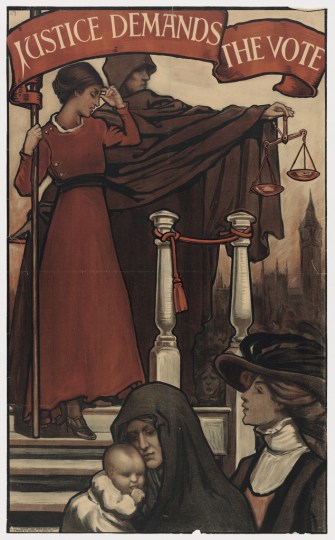 1910. “The Scylla and Charybdis of the Working Woman.” Illustrator: M. Hughes 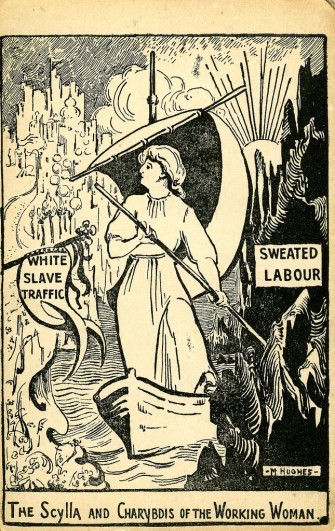 “Give mother the vote, we need it.” 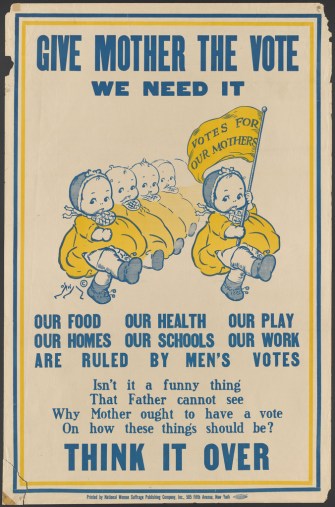 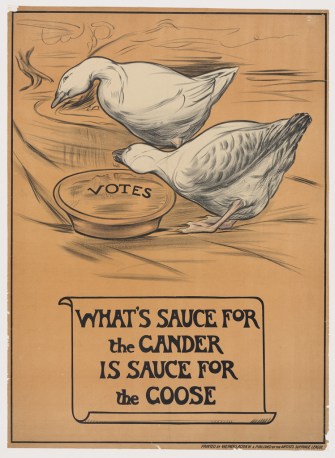 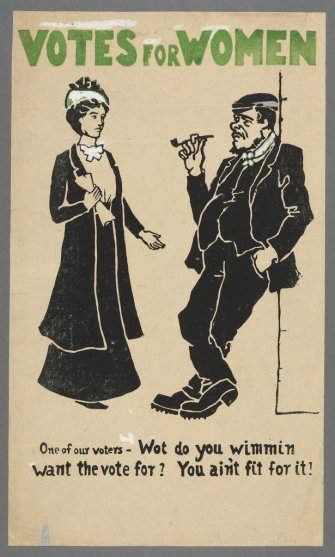 From time-traveling billiard balls to information-destroying black holes, the world’s got plenty of puzzles that are hard to wrap your head around.
Up Next
Politics & Current Affairs

Why Can’t Libertarians and Progressives Agree? It’s Their Definition of Freedom

Americans are as divided as ever, and we may not even agree on what freedom is anymore. The ideas of Isaiah Berlin may shed some light on the subject.