The impact is significant. 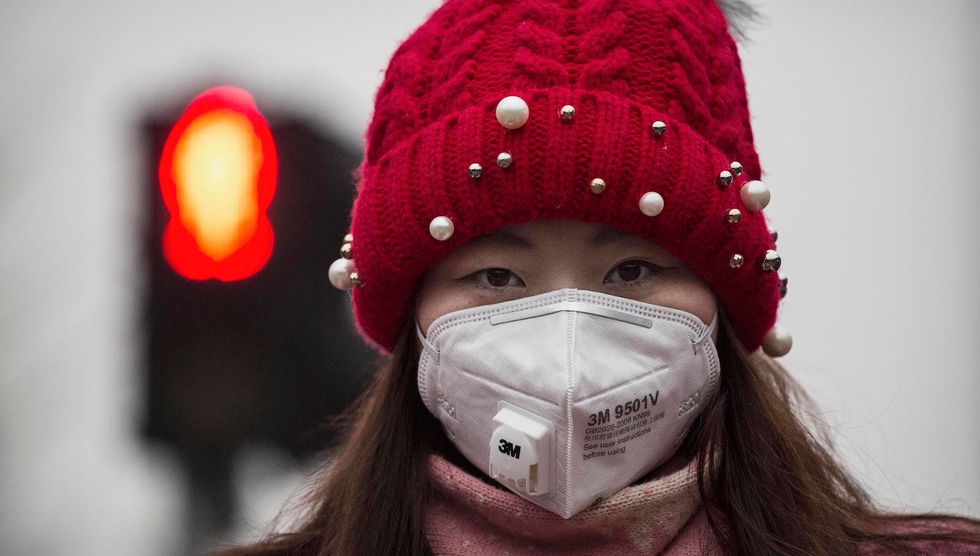 A Chinese woman wears a mask to protect against pollution as they wait to cross the street in heavy smog on December 8, 2015 in Beijing, China. (Photo by Kevin Frayer/Getty Images)

New research strongly indicates that air pollution is making us dumber. The research was conducted on 20,000 people in China, but the findings are relevant to the entire world, since 95% of the global population breathes unsafe air.

Both language and arithmetic skills are affected, and high pollution levels led to pretty big drops in test scores for the individuals tested. How big? The average impact on those tested is equivalent to losing one year of education.

It gets worse, though.

“Polluted air can cause everyone to reduce their level of education by one year, which is huge," said Xi Chen at Yale School of Public Health in the U.S., a member of the research team. “But we know the effect is worse for the elderly, especially those over 64, and for men, and for those with low education. If we calculate [the loss] for those, it may be a few years of education."

Image from published study in PNAS.

"The damage on the aging brain by air pollution likely imposes substantial health and economic costs, considering that cognitive functioning is critical for the elderly for both running daily errands and making high-stake decisions," the study authors concluded.

Previous research has shown that 7 million premature deaths are caused by pollution, but the results found here about intelligence are new. In addition, the study found that the longer people are exposed to dirty air, the larger the damage. Language is the most dramatically affected, and men more than women.

So what, exactly, are the mechanisms in play? Derrick Ho, from the Hong Kong Polytechnic University, said, “It is because high air pollution can potentially be associated with oxidative stress, neuroinflammation, and neurodegeneration of humans."

To accommodate for genetic differences and other possible reasons, the same people were studied over a period of years.