An interesting take on "fixing" the rampant corporate supremacy of the last 40 years. 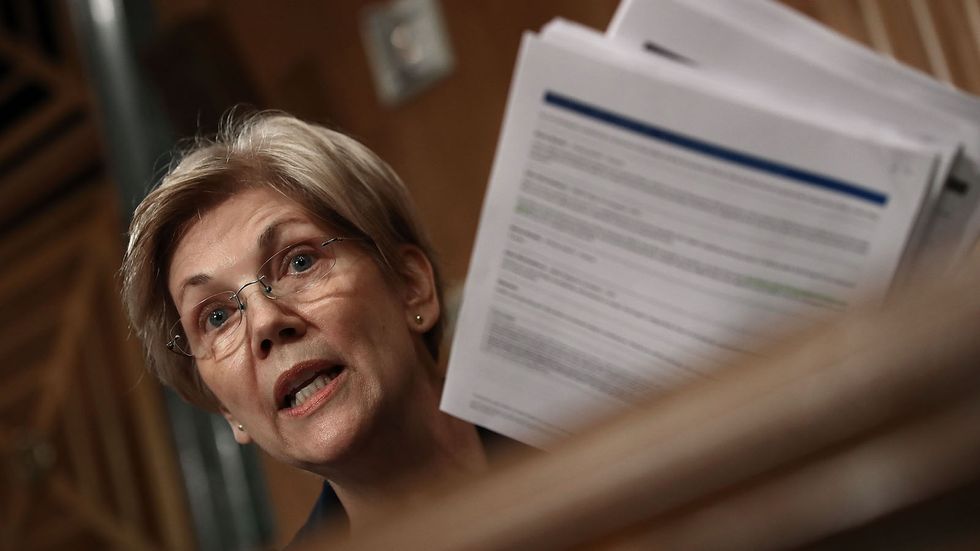 In the heyday of the middle class in the United States—arguably the 1950s through late-1960s—it was pretty much understood that if you gave your best to an employer, that employer would return the favor, guaranteeing a good wage, pension, quality health care and other benefits. It’s not a coincidence that this time period was also the most unionized we’ve ever had.

Even the communities that these very same corporations existed in received the benefit of companies that valued everyone, including the citizens of the towns they built their operations in, their schools, environment, and more.

In a Wall Street Journal op-ed announcing her legislation, Senator Elizabeth Warren states, “For much of U.S. history, the answers were clear. Corporations sought to succeed in the marketplace, but they also recognized their obligations to employees, customers and the community. As recently as 1981, the Business Roundtable—which represents large U.S. companies—stated that corporations ‘have a responsibility, first of all, to make available to the public quality goods and services at fair prices, thereby earning a profit that attracts investment to continue and enhance the enterprise, provide jobs, and build the economy.’ This approach worked. American companies and workers thrived.”

In the late 1970s and early 1980s, what replaced those values was an ideology hatched by economist Milton Friedman, who held corporate profits as the be-all and end-all, with commensurate economic returns to owners and shareholders. Period. No matter the cost to society, workers, the environment, etc.

The legislation that Warren introduced last week, the Accountable Capitalism Act, has some interesting changes to that worldview:

It’s a key difference from some other Democrats embracing Democratic Socialism; the intention, she says, is to prop up the system of capitalism, which has, indeed, been failing us.

In an interesting twist on the “Corporations are people” line that’s been going on for decades now—especially from some of the more business-friendly politicians—Warren wants companies, if they are “people,” or "citizens," to act like good ones and uphold the social contract that they did during the post-WWII period. Her vision of Friedman-era corporations is that if they are people, they have turned into sociopaths.

To put a finer point on it, she proposes a federal charter of corporate citizenship for the largest companies—those making over $1 billion a year—that would require those very same corporations to consider the interests of all stakeholders, including shareholders, customers, employees, and even the communities in which they operate, when making decisions.

It’s pretty radical, really. And it’s likely going to be a key part of Warren’s run up to her possible Democratic Party presidential nomination in 2020.

And, despite the fact that the Dow Jones and other major stock indices give the appearance of increased wealth in the United States, that wealth hasn’t translated to the middle class or working people, where wages are stagnant and benefits are weak or non-existent. Indeed, just 10% of the U.S. population owns 84% of the stocks traded on Wall Street.

Here is Senator Elizabeth Warren announcing the legislation on Twitter, and some of the reactions and responses follow her set of Tweets from last week:

My new bill would end business-as-usual in Washington and rip corruption out by the roots. Here's what I want you to know about the Anti-Corruption Act.