To get a good night's sleep, is it better to write down your achievements or the to-do list for the next day? Researchers tested the two different sleep techniques in the lab. 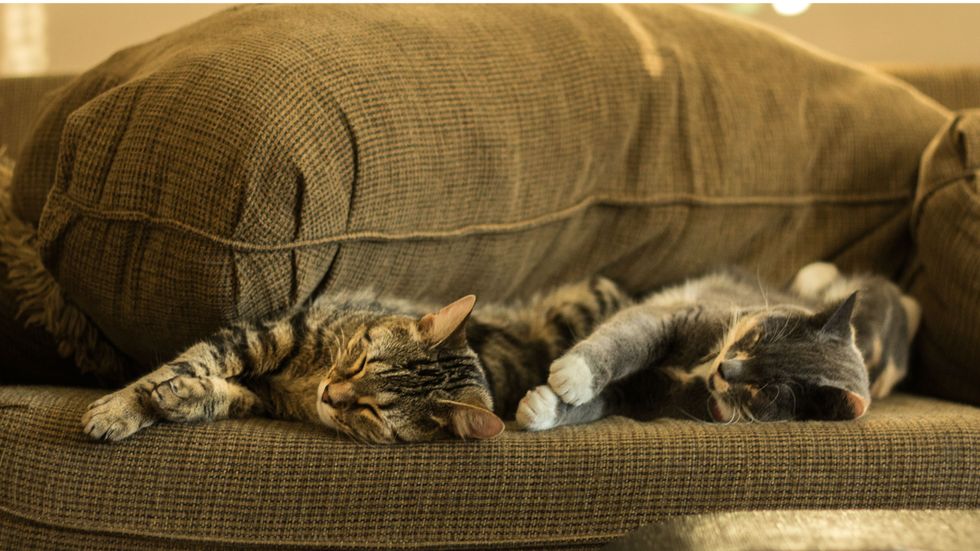 Photo by Aleesha Wood on Unsplash

You’ve had all day to worry, but your brain decides that the moment you rest your weary head upon your pillow is the precise instant it wants to start fretting. The result of course is that you feel wide awake and cannot sleep. Two possible solutions: (1) spend five minutes before lights out writing about everything you have done. This might give you a soothing sense of achievement. Or (2) spend five minutes writing a comprehensive to-do list. This could serve to off-load your worries, or perhaps it will only make them more salient? To find out which is the better strategy, a team led by Michael Scullin at Baylor University invited 57 volunteers to their sleep lab and had half of them try technique 1 and half try technique 2. Their findings are published in the latest issue of the Journal of Experimental Psychology: General.

The participants, aged 18 to 30, attended the sleep lab at about 9pm on a weekday night. They filled out questionnaires about their usual sleep habits and underwent basic medical tests. Once in their sound-proofed room and wired up to equipment that uses brain waves to measure sleep objectively, they were told that lights out would be 10.30pm. Before they tried to sleep, half of the participants spent five minutes “writing about everything you have to remember to do tomorrow and over the next few days”. The others spent the same time writing about any activities they’d completed that day and over the previous few days.

The key finding is that the participants in the to-do list condition fell asleep more quickly. They took about 15 minutes to fall asleep, on average, compared with 25 minutes for those in the “jobs already done” condition. Moreover, among those in the to-do list group, the more thorough and specific their list, the more quickly they fell asleep, which would seem to support a kind of off-loading explanation. Another interpretation is that busier people, who had more to write about, tended to fall asleep more quickly. But this is undermined by the fact that among the jobs-done group, those who wrote in more detail tended to take longer to fall asleep.

“Rather than journal about the day’s completed tasks or process tomorrow’s to-do list in one’s mind, the current experiment suggests that individuals spend five minutes near bedtime thoroughly writing a to-do list,” the researchers said. Unfortunately, the experiment didn’t have a baseline no-intervention control group, so it’s possible that the shorter time-to-sleep of the to-do list writing intervention was actually a reflection of journaling about completed jobs making it harder to fall asleep. Also, note the current sample didn’t have any sleep problems. Scullin and his team say the next step is to conduct a longer-running randomised control trial of the to-do list intervention outside of the sleep lab, with people who do and don’t have sleep-onset insomnia.