Why more highly educated people are less into conspiracy theories

Two studies, summing up almost 5,000 participants, point to an interesting link between education and conspiracy theories. 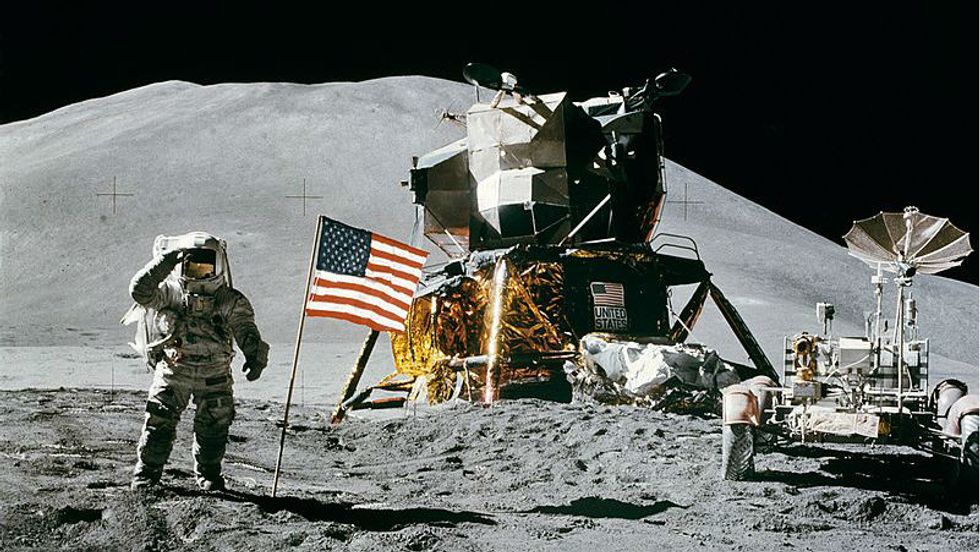 In this era of “fake news” and rising populism, encountering conspiracy theories is becoming a daily phenomenon. Some people usually shrug them off – they find them too simplistic, biased or far-fetched – but others are taken in. And if a person believes one kind of conspiracy theory, they usually believe others.

Psychologists are very interested in why some people are more inclined to believe in conspiracy theories, especially since the consequences can be harmful: for example, by avoiding getting their kids vaccinated, believers in vaccination conspiracies can harm wider public health; in other cases, a belief in a conspiracy against one’s own ethnic or religious group can foment radicalism.

One of the main differences between conspiracy believers and nonbelievers that’s cropped up in multiple studies is that nonbelievers tend to be more highly educated. For a new study in Applied Cognitive Psychology, Jan-Willem Van Prooijen at VU Amsterdam has conducted two large surveys to try to dig into just what it is about being more educated that seems to inoculate against belief in conspiracy. For the first survey, Van Prooijen recruited over 4000 readers of a popular science journal in the Netherlands, with an average age of 32. He asked them about their formal education level and their belief in various well-known conspiracy theories, such as that the moon landings were hoax; he tested their feelings of powerlessness; their subjective sense of their social class (they located their position on a social ladder); and their belief in simple solutions, such as that “most problems in society are easy to solve”.

The more highly educated a participant, the less likely they were to endorse the conspiracy theories. Importantly, several of the other measures were linked to education and contributed to the association between education and less belief in conspiracy: feeling less powerlessness (or more in control), feelings of higher social status, and being sceptical of simple solutions.

A second survey was similar, but this time Van Prooijen quizzed nearly 1000 participants, average age 50, selected to be representative of the wider Dutch population. Also, there were two phases: for the first, participants answered questions about their education level; feelings of power; subjective social class; belief in simple solutions; and they took some basic tests of their analytical thinking skills. Then two weeks later, the participants rated their belief in various conspiracy theories.

Once again, more education was associated with less belief in conspiracy theories, and this seemed to be explained in part by more educated participants feeling more in control, having less belief in simple solutions, and having stronger analytical skills. Subjective social class wasn’t relevant in this survey.

Taken together, Van Prooijen said the results suggest that “the relationship between education and belief in conspiracy theories cannot be reduced to a single psychological mechanism but is the product of the complex interplay of multiple psychological processes.”

The nature of his study means we can’t infer that education or the related factors he measured actually cause less belief in conspiracies. But it makes theoretical sense that they might be involved: for example, more education usually increases people’s sense of control over their lives (though there are exceptions, for instance among people from marginalized groups), while it is feelings of powerlessness that is one of the things that often attracts people to conspiracy theories. Importantly, Van Prooijen said his findings help make sense of why education can contribute to “a less paranoid society” even when conspiracy theories are not explicitly challenged. “By teaching children analytic thinking skills along with the insight that societal problems often have no simple solutions, by stimulating a sense of control, and by promoting a sense that one is a valued member of society, education is likely to install the mental tools that are needed to approach far-fetched conspiracy theories with a healthy dose of skepticism.”