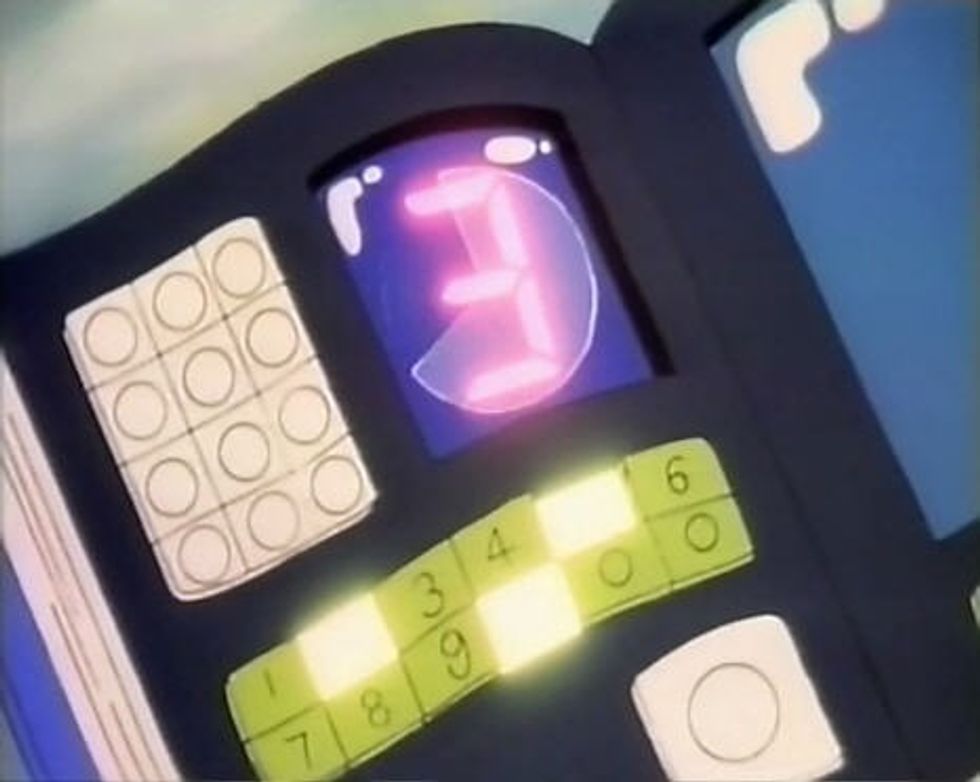 With e-books now outselling print titles on Amazon.com, the book business is undergoing its most radical transformation in living memory. Everyone and their literate cat has an opinion about what the industry's future holds, but what about the people who actually design books as products? How do they foresee the digital shift affecting their jobs, and their craft?

A few weeks ago, I decided to find out. With the help of my friend and former colleague Misha Beletsky (art director, Abbeville Press), I asked over fifty top designers—both inside and outside the publishing industry—a single question: What do you think book design will be like 10 years from now? This highly nonscientific survey was conducted via Facebook’s poll application, meaning that respondents could offer (and vote for) their own answers in lieu of an existing option. Here, in order, are the five answers that rose to the top:

*Not counting one voter who chose to quote David Byrne: “Same as it ever was.”

There were also a few provocative original responses that garnered only their authors’ votes. Architect Victoria Meyers predicts that in ten years, “paper books will only be for the upper classes” as in Neal Stephenson’s sci-fi novel The Diamond Age. A different kind of demographic forecast comes from the design educator Jim Craig, who believes that “book design ten years from now will be dictated by the age of the readers.” Craig elaborates:

One thing to note about the top five responses is that they’re not all mutually exclusive. Taken together, they suggest a greatly reduced but still viable role for the print book, with a corresponding—and permanent—rise of the e-book as the dominant platform. What will this mean for designers from a technical and craft standpoint? The comments section of the poll provided some intriguing thoughts on that score, which I’ll share and discuss in my next post.

As for my colleague Misha, he chose the option “Book design will not change,” explaining that “the ideal appearance of a printed book as a beautiful and functional object has remained the same for over five hundred years. How short we are going to fall of this ideal in the next decade will only depend on our efforts.” He also pointed out the most encouraging result of the poll: not a single person predicted that book design will die.