How Not to Kill Creativity – Jonah Lehrer LIVE on Big Think

Jonah Lehrer talks with Big Think's Jason Gots about failure as an integral, essential part of the creative process, and why American schools are so good at killing creativity. 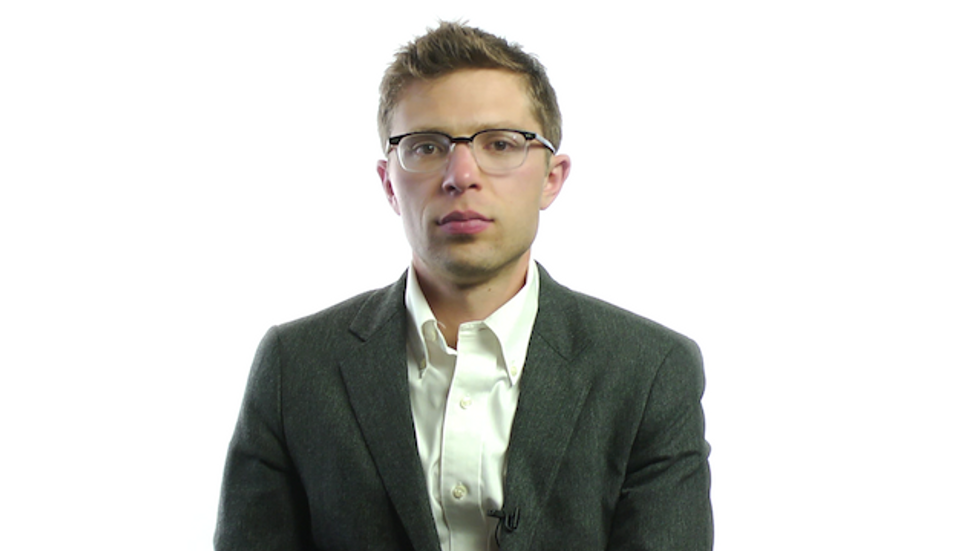 Jonah Lehrer has been described as a kind of "one man third culture" – after training in Neuroscience at Columbia with Nobel Laureate Eric Kandel, he studied literature and philosophy on a Rhodes scholarship to Oxford. Since then, he has written three books that examine and blur the boundaries between science and art, reason and imagination. His latest: Imagine: How Creativity Works, looks at the neuroscience and the real-world phenomenon of creativity in case studies ranging from the emotional and spiritual burnout that led to Bob Dylan's brilliant album Highway 61 Revisited  to the invention of the Swiffer.

Here, Lehrer talks with Big Think's Jason Gots about failure as an integral, essential part of the creative process, and why American schools are so good at killing creativity.