With the Welsh measles epidemic only now beginning to slow I thought now would be a good time to repost Daryl Cunningham‘s fantastic explainer (below) on how we came to be in this mess.

Interestingly, a report by Margaret McCartney published in the British Medical Journal has stated that it seems that based on research published in Journal of Epidemiology and Community Healththat prolonged and extremely biased local news coverage bears even more responsibility for the Welsh outbreak than the furore in the British national press – something that should stand as a reminder of the importance of good reporting right down to the local level. Unfortunately, Andrew Wakefield the man who launched the campaign against the MMR vaccine has begun making a show on American reality TV which is likely to be championed by America’s growing resident anti-vaxxer brigade. Let’s hope awareness of what happened in the UK crosses the pond so we don’t see yet more epidemics helped along by anti-vaccine hysteria. 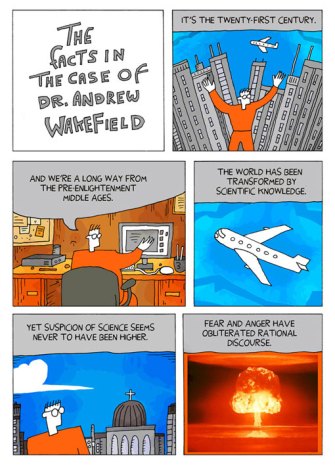 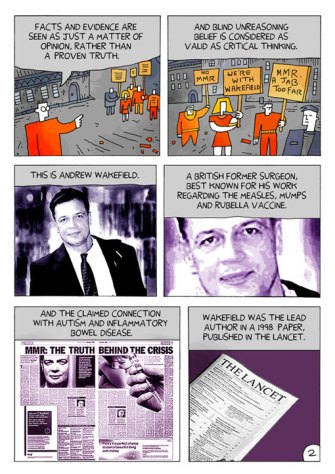 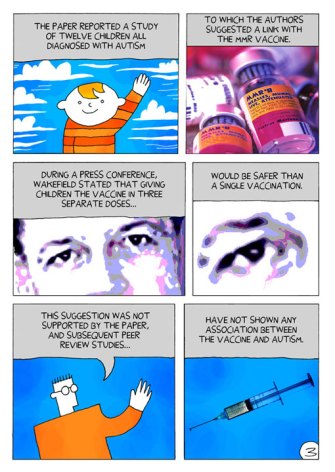 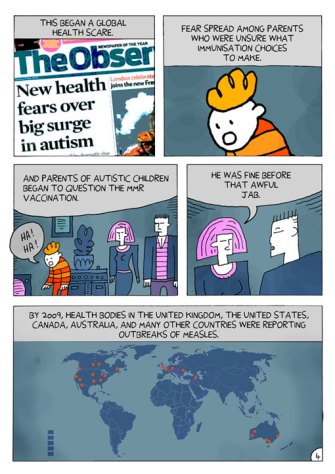 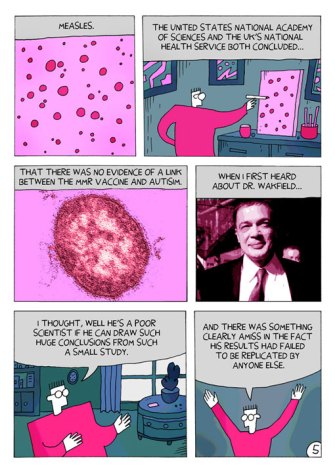 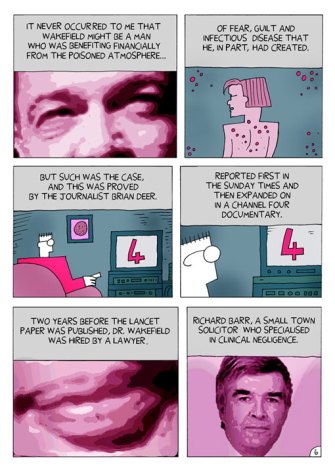 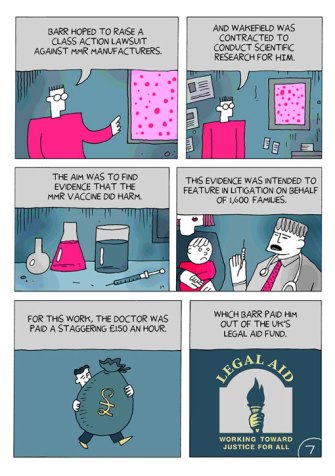 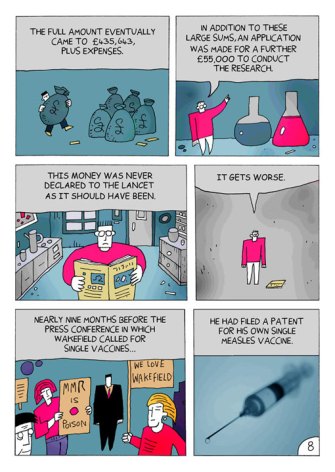 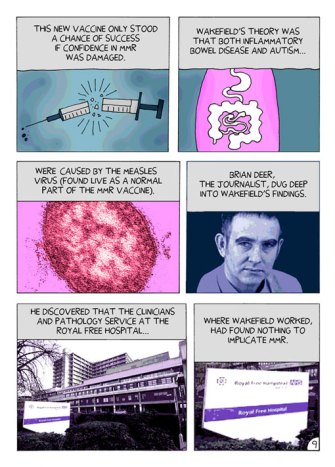 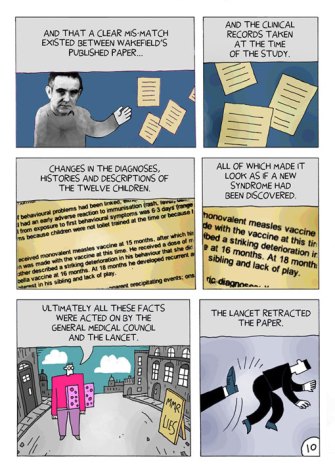 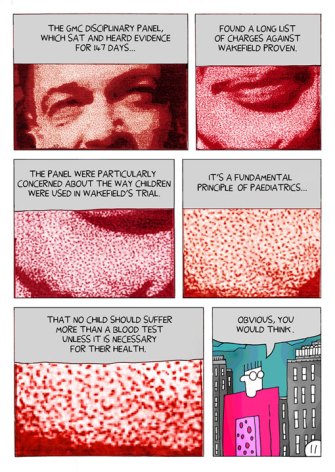 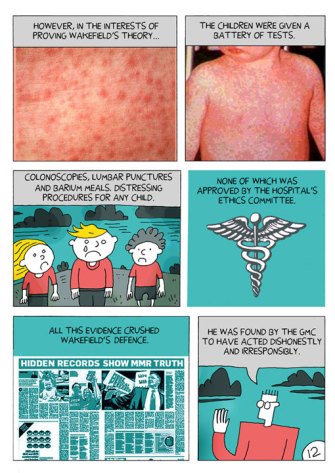 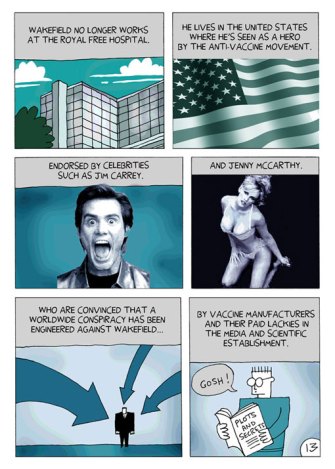 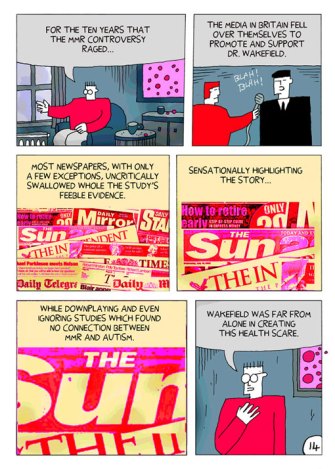 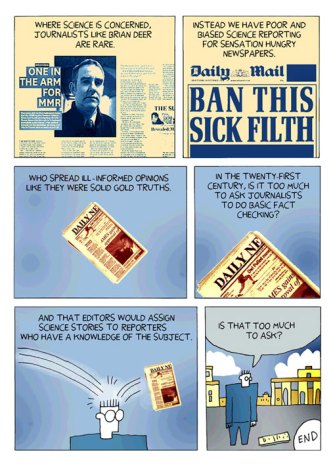 Cunningham is a rare breed of cartoonist focusing on science and psychiatry, check out his awesome comic books: Science Tales and Psychiatric Tales on Amazon.

The MMR-autism fraud. An investigation by Brian Deer.

Phobos and Deimos only have two explanations, and neither one adds up.
Up Next
Politics & Current Affairs

With severe and potentially deadly weather continuing tonight in the central United States, an important reminder of what not to do from a post on last fall’s tornadoes in Oklahoma: […]