Your label doesn’t matter as much as the ideas 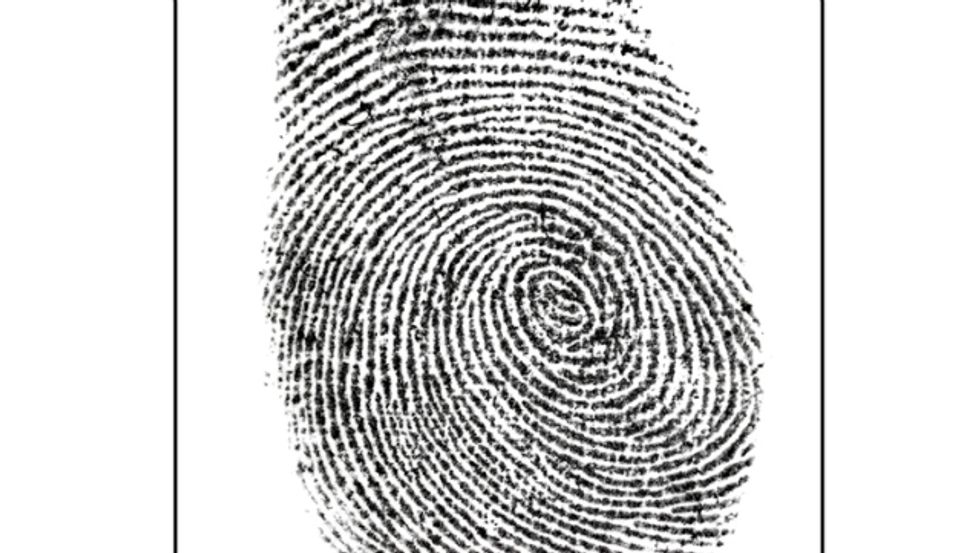 I advocate and defend things many people consider controversial. But it should be noted: Supporting adults’ rights to take their own lives, cut their bodies, solicit sex workers, etc., is not premised from a starting point of liberalism, autonomy, or whatever else. These views rest on what is most effective in reducing harm, according to data and evidence, not on what most demonstrates a particular ideology.

I am hesitant about labelling, since there is a tendency for others (usually strong opponents or unfairly critical ‘allies’) to immediately caricature or portray their views of what constitutes your position - a liberal, an atheist, a Christian, or whatever - instead of dealing with the arguments.

Instead, as a liberal you’re “an idealist”; as an atheist, you “hate religious people” or think “they’re stupid”; as a Christian, “you’re bigoted” and “hate gays”; as a gay or lesbian, you “want to destroy traditional marriage” or “the family”.

I’ve touched on this point before, but what matters isn’t the label.

I, therefore, feel little reactionary loyalty to whatever social grouping or ideological group I supposedly belong to during topical discussions. This obviously doesn’t mean I think my views are wrong (if they are, this can be pointed out).

All that it means is I refuse to grant infallibility to the groups and people I happen to align myself with.

This doesn’t mean people aren’t worth defending, but it means the defence must be accurate and the accusations false or inaccurate. Since, above all else, we are attempting to gain the truth of the matter at hand: What really is the case, does this really harm or does it help, etc.? Similarly, are the accusations against a co-thinker warranted, a merely personal attack (even if true: he's an adulterer, etc.) and therefore ad hominem, etc.?

And being a good opponent means giving real opposition, not taking a stand against a Strawman you’ve created. It is precisely because accuracy matters that we ought to engage the principle of charity, after all (not because it’s “nice”).

Naturally, poking holes in the characters of people who hold certain views we don’t like doesn’t drain those views of their urgency or veracity. However, often from the way we talk about ourselves and, of course, those who are trying to draw attention away from the actual arguments, people's identity can become the main focus: Who you are, which groups you belong to, etc.

Again, this is itself a caricature, since people rarely agree with 100% of everything the group they belong to proposes; nor are they aligned with the nastiness of its more ferocious or unreasonable members.

This is like saying all Muslims are terrorists because a minority of them are. Similarly, I hope I'm perceived as being not completely insane by most people, but I still think many arguments against gun ownership are wrong. If I had to "choose a side", I would more likely be in the camp of those wanting more guns. Of course, if you think me - as some have said of me - as being a shill for groups like the NRA, as insane as the ramblings of some conservatives, etc., then that is clearly false. That is a caricature and you have not dealt with the important arguments and data concerning guns.

The point is by labelling myself as not in favour of gun eradication, many will instinctively think of the worst kind of gun rights advocate and assume that is what I am.

Perhaps in general we could lessen the likelihood of these reactionary caricatures by removing or making less of a fuss about who we are, where we stand, with which groups, etc. When asked “Who are you?” accusingly, you should remind your interlocutor that it doesn’t matter: What matters is whether the arguments are sound and the evidence strong.

Accuracy therefore demands we be charitable, we be consistent, we focus on ideas and arguments. This is why being bogged down on whether you’re an x or xy or yx or whatever is largely irrelevant to me.

This might matter to some people, as this identity is a central aspect of who they are, but I worry we get lost trying to define ourselves instead of our ideas. This means remaining steadfast based wrongly on loyalty, rather than accuracy. This means being unwilling to criticise those on our side who are being inaccurate; it means degrading others and, therefore, ourselves, because we begin smearing and caricaturing people rather than trying to critically dismantle their flawed ideas.