A new study suggests that lefties and right-wingers both accept only the pieces of science that support their values. 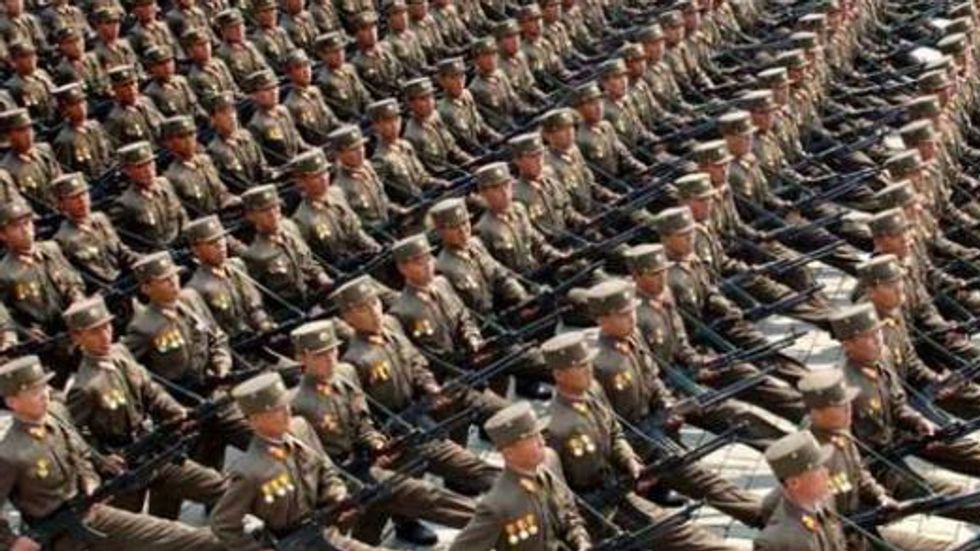 Do left-leaning social sciences need an influx of conservatives to open their collective minds? So argues Jon Haidt, but I wonder. As I read this study in this month's Journal of Risk Research, adding another ideology to social psychology would more likely lead to a lot of pointless yelling and a split into hostile camps. That's because, as this research suggests, lefties and right-wingers both accept only the pieces of science that support their values.

Dan Kahan at Yale Law School, along with Donald Braman and Hank Jenkins-Smith, mapped how this works in a series of ingenious experiments around a sensible question: When there is a genuine scientific consensus on some topic, why do people simultaneously (a) say they believe in science and (b) continue to disagree about the facts?

To examine this, the researchers showed people the photos and credentials of various fictional scientific experts and described their views of various hot-button topics.

Kahan and his colleagues worked out a way to sort out people according to basic values, which correspond pretty well to American conventions about who is left-leaning (egalitarian and communal values) and who inclines to the right (hierarchical and individualistic). When they gave their leftish volunteers some writing that showed "Prof. James Williams" had found that "concealed-carry" laws lead to violence, 80 percent of the liberals agreed that Williams was a trustworthy expert, whose book they'd recommend. When other lefties read a different passage in which "Williams" concluded that these laws decrease crime, half of them said he wasn't trustworthy. On the other hand, more than 80 percent of conservatives who read that passage endorsed the sound expertise of the learned Dr. Williams.

Gun policy is a particularly nice test for ideological effects because, Kahan says, neither side is correct: According to a National Research Council review in 2004, "concealed carry" laws don't have much effect on crime in either direction—they don't increase it, and they don't reduce it.

This (the published study is behind an insane paywall, but you can read a very complete draft in pdf form here), like Kahan's other interesting work on "sacred values" and science, have a pretty clear implication: right-wing ideology isn't a cure for the left's. Rather than introducing more "sacred values" into the conversation, social science might be better off inculcating something different—skepticism about all sacred values, Red, Blue, Green or any other flavor.