The Power of the Placebo Effect

The placebo effect is real. Why don't many people agree? 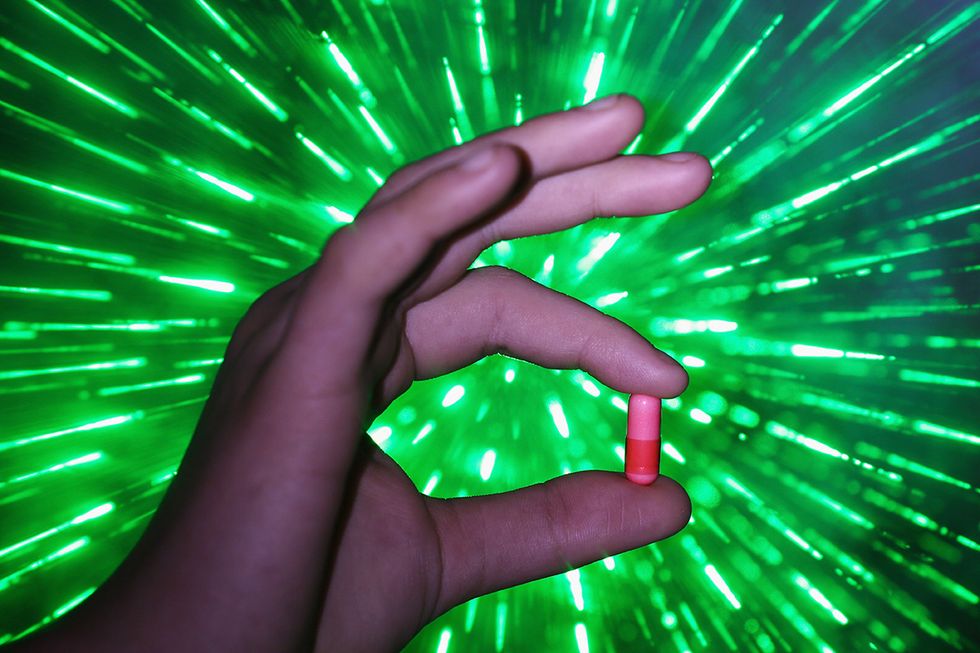 Over the last two weeks I’ve written articles questioning the efficacy of acupuncture and cupping. In both the placebo effect was mentioned. The response from fans of the above treatments was the same: it’s not placebo; it really works.

We have to question why we’re so opposed to the placebo effect when it has been shown to work more effectively than many therapies. As Ezra Klein recently stated, placebos have proven as important to our understanding of healing as many medical interventions.

Former doctor and Air Force flight surgeon Harriet Hall believes the term ‘placebo effect’ is unfortunate. As she notes, the term comes from Latin meaning, ‘I please,’ which she posits opposing ‘I benefit.’

What we really mean by “the placebo effect” is not some mysterious effect from giving an inert treatment, but the complex web of psychosocial effects surrounding medical treatment. Those effects occur with effective treatments too, not just with inert treatments.

The true culprit here might be our fascination with treating isolated therapies as potential silver bullets. If this drug works for this, it must work each time. For context, consider acupuncture: the low lights, ambient music, and relaxing for an hour are all part of the treatment.

I had several sessions in New York, a city not known for its calm pace. Taking an hour from my day to chill and essentially meditate, or nap, is therapeutic. Might that prove more effective than needles? Possibly.

Environment matters. A 1984 study on the effects of hospital window views found that patients staring out into nature had shorter postoperative stays, complained less, and took fewer and more moderate doses of drugs than patients whose windows faced a brick wall. Hospitals like the Dyson Centre for Neonatal Care in England took this into consideration when designing their building.

Deliberately distancing itself from the traditional hospital look, feel and smell, this and other places like it are drawing on a growing body of research that shows that buildings themselves can speed the recovery of patients, as well as boosting the health and happiness of the staff who work in them.

And while the exact mechanisms and results are not clear, it appears that having a positive attitude toward healing helps boost immunity, resulting in a cascade of beneficial effects. Again, this depends on what type of disease or injury is under discussion and what treatments are being provided. Yet it’s not controversial to say that a good attitude helps you feel better, which would obviously affect how your body functions.

The biggest pushback I received always came joined with a criticism of Western medicine. While I’m just as skeptical at the destroy and rebuild mentality of chemotherapy, for example, and the take a pill when anything slightly aches approach, the double blind study is one of the most reliable indicators of efficacy so far invented.

Our psychology is complex. As reported by Shankar Vedantam, we are wildly influenced by the price on the bottle of wine. People tasting a $5 bottle that were told it’s a $45 bottle thought it better than a $90 bottle that they were told cost $10. Anticipation and expectation shape experience. Blame our dopamine receptors.

If we’re going in for a treatment with the idea that we’re going to be fixed, chances are our attitude will help the healing process along. This is a truer estimation of the placebo effect than something ‘fake’ tricking us. Showing just how much perception matters, Hall notes the following:

If your treatment works is there be a problem? Again, that needs to be addressed case by case. If you’re shelling out hundreds of dollars for a result that could be achieved with an hour of meditation or restorative yoga, you have to wonder. If it’s the only feasible way to procure an effect, it might be effective enough.

Just don’t discount the placebo. Its power is stronger than you might believe.