Our Most Important Sense Might Not Be What You Think 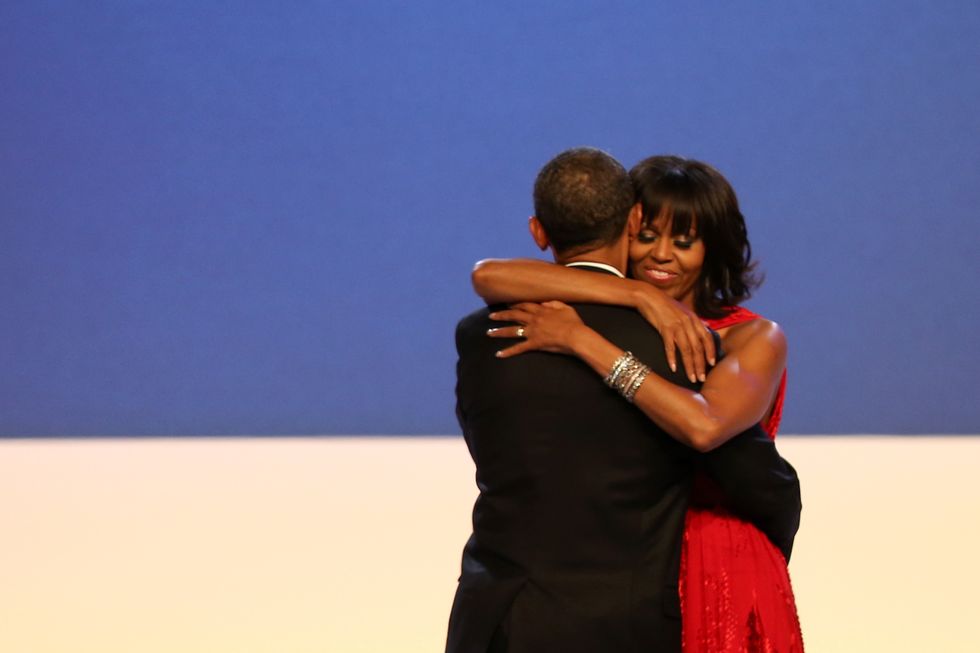 Of the senses, touch might be the most underrated. Touch is personal, primal, invasive, soothing. Being touched in the wrong circumstances—subway groping, manhandled by an aggressive partner—sends our nervous system into overdrive. At other times we crave touch; stretches without contact can be mentally crippling and emotionally exhaustive.

It’s easy to forget that our skin is an organ, our largest in fact. This protective sheath guards our muscles, bones, and organs, as well as fends off pathogens. It keeps water inside while insulating us against the elements. We often consider our eyes and ears in terms of how we navigate terrain, but our skin plays an equally essential role. For better or worse, it defines our boundaries, sets us apart in this world.

We are tactile animals. What something feels like is as important as how something tastes, what it smells like, how it looks and sounds. Like any sense, however, we don’t always appreciate it until it’s gone.

The haptics industry is trying to change that. This would be a huge advancement in prosthetics, which thus far has focused on design more than sensation. Peg-leg pirates might still circulate in the cultural imagination, though we’ve become accustomed to tremendous feats accomplished on Olympian running blades. Offering feeling to amputees is the next advancement in the business of touch.

New Yorker staff writer Adam Gopnik became interested in touch when he noticed his cell phone buzzing in his pocket. Problem is, there was no phone there. Turns out ‘phantom cell phones’ are widespread. Gopnik reports that around ninety-percent of college students experience this at least once. The skin receptors in our thighs grow used to habitual buzzing; the receptors then translate any sensation as a phone.

This led Gopnik to explore just how important touch is. He writes,

Touch is the unsung sense—the one that we depend on most and talk about least. We know the illusions that our eyes and ears create. But our skin is capable of the same high ordering and the same deceptions.

Touch has always been relevant, Gopnik writes; it just took science a while to catch on. You might think any contact triggers the same system, but you actually have two separate sensing systems. One processes itches, for example; the other, pain. (Oddly, we can trade pain for itching, but not itching for pain.)

While researchers are seeking ways of bringing touch to prosthetics—like all senses, it’s about connecting the 'limb' with the brain to generate sensation—others are looking to exploit it for profit. One is a haptics system that allows you to feel the texture of clothing and other products, which could revolutionize Internet shopping.

Much of the sex people have is going to be networked. You’re still going to want a real person there, but you’re going to be having sex with the haptic device, controlled by someone on the network. It allows you to do really interesting things: you can have a three-way with you and your wife and your wife. If she goes on vacation you can have sex with her, either pre-recorded, or from a distance.

Or, he goes on, eschew commitment altogether. The visual aspects of online sex are becoming more encompassing. Once we can feel humanesque variation instead of machine-produced vibrations, our brains might not be able to tell the difference between animal and avatar.

Which tells us a lot about who we are. The neuroscientist VS Ramachandran is most well known for his work in phantom pain. After losing a limb, amputees might ‘feel’ it for days, months, or even years. (Two years ago I had a testicle removed after suffering testicular cancer. I can still ‘feel’ it on certain nights.) Ramachandran developed a mirror box to trick the amputee’s brain into unclenching the phantom limb, to great success. Haptic developers believe that the addition of touch to prosthetics will also serve this function.

As the science evolves, haptic intelligence will teach us all about this most important sense. As Gopnik reports, embodiment and intelligence are also shaped by touch. We interact with our environment at all times. The role of environment on genes is well documented, but our skin plays an equally important role in how we move about our surroundings. Proprioception, understanding our bodies in space, and exteroception, how we perceive the outside world, are both dependent upon touching and being touched. The more ‘in touch’ we are with physical sensations, the more comfortable we become in our skin. As Gopnik concludes,

We can’t shut off our skins … What we see we long for; what we hear we interpret; what we touch we are … Life is the itch we are still trying to scratch.