The findings of this study are stunning: in a 16-hour waking day, adults are sedentary for 12.3 hours. 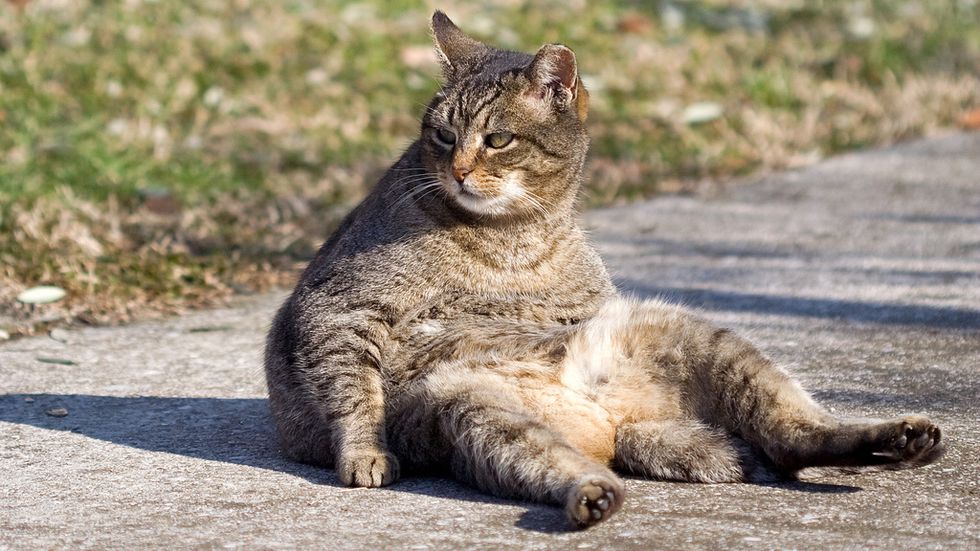 The first time I met my mother-in-law, my wife had warned me that I might find her cooking habits odd. Having grown up in rural Isaan she was accustomed to squatting while preparing meals. In fact, my wife continued, whenever she visited Thailand her entire family ate on the ground, alternating between squatting and sitting in various positions.

Rather than strange I found it pretty cool. Moreover such an approach is biomechanically healthier than many of our habits—squatting while using the bathroom is also better for our bodies than sitting with our knees crammed up toward our intestines. Civilization has provided a series of physical blunders in many regards. The way we treat our bodies in the “civilized West” is killing us. Don’t take my word for it. A new study published in Annals of Internal Medicine found something that has long been an object of speculation: too much sitting puts us at risk of early death. Previous research discovered our sedentary habits to be as unhealthy as smoking cigarettes. This large study of nearly 8,000 black and white adults over age 45, led by Columbia University associate research scientist Keith M. Diaz, found your risk of early death increases the longer you sit.

Over a four-year period, sedentary time of adults was measured using a hip-mounted accelerometer. This research grew out of a national study, REGARDS, which investigated why black people had a greater risk of strokes than white people. The results are stunning: in a 16-hour waking day, adults are sedentary for 12.3 hours.

While no specific duration is the magical cut-off for decreasing risk of early death, researchers discovered those sedentary for more than 13 hours have a 200 percent increased risk than those sitting for under 11. Breaking up the day into shorter durations, those sitting more than 90 minutes at a time double their risk than those getting up before the 90-minute mark.

While Diaz realizes that movement is necessary, how much is debatable. He thinks advice to “move more” is vague and unlikely to change sedentary habits. He continues:

We think a more specific guideline could read something like, ‘For every 30 consecutive minutes of sitting, stand up and move/walk for five minutes at brisk pace to reduce the health risks from sitting.’ The human body was designed by nature for movement, so it makes sense excessive sitting slowly destroys our bodies and minds. General health guidelines posit that two-and-a-half hours of brisk movement, including cardio-related activities, alongside two days of weight training, aid in alleviating the above problems.

While exact numbers are hard to quantify I’d place the above as the bare minimum. While not a fan of excessive exercise, a little daily movement combats the ravages of time. Increase time and decrease risks. Mixing up your movement vocabulary with cardio, strength training, yoga, and mediation (alongside other regenerative techniques, such as myofascial release and Feldenkrais) provides the broadest range of benefits.

We all have different vocations in varied environments, however. Diaz knows that the same advice cannot work for everyone. At the most basic level, he concludes:

If you have a job or lifestyle where you have to sit for prolonged periods, the best suggestion I can make is to take a movement break every half hour. Our findings suggest this one behavior change could reduce your risk of death.