The Social Downside to the Conveniences of Technology 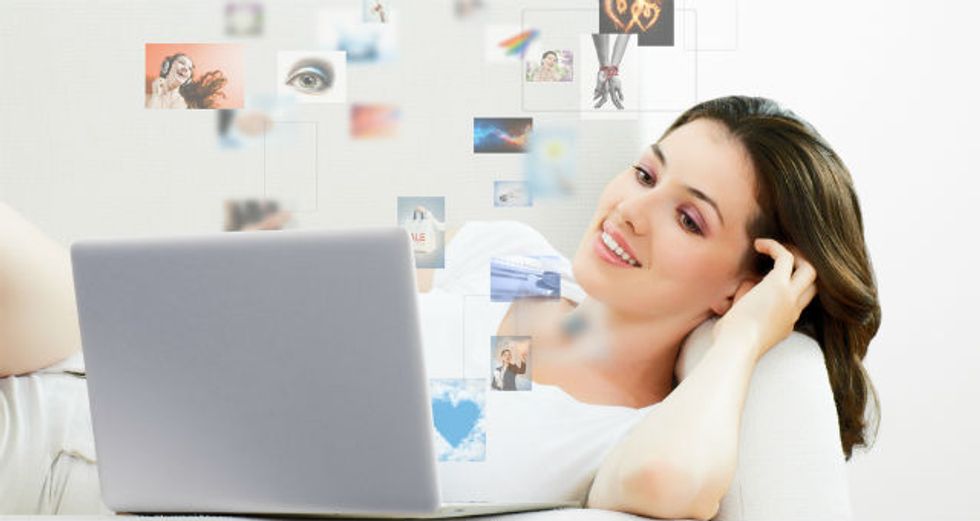 Much of life is, and has been, invisible for most of history. We’ve always understood that people know each other, but there has been no universal ledger showing who-knows-who, for how long, and so on. We’ve always known that people go to restaurants and bars, but we haven’t had a scrolling record of where each person has been and when. This is part of the magic, and the terror, of the digital era. Information and mobile technologies have allowed us to capture and measure so many of the ethereal elements of life.

There is something comforting about concretizing the invisible. It helps us gain a sense of control over the world that has, for all of human life, been an utterly mysterious and intimidating force. Today, with Facebook, the average college student has a better understanding of her social network than the top upper-crust socialites of past eras. This is astounding and empowering.

But, one of the great laws of life is that there are no free lunches - every benefit comes with a definite cost. As I’ve written about in the past, I believe that the purpose of technology is to reduce uncertainty. The advent of farming allowed us to more reliably feed our families and our tribes - it reduced the uncertainty of eating. However, as UCLA Professor Jared Diamond notes, “...recent discoveries suggest that the adoption of agriculture, supposedly our most decisive step toward a better life, was in many ways a catastrophe from which we have never recovered. With agriculture came the gross social and sexual inequality, the disease and despotism, that curse our existence.”

Automotive technologies improved our ability to successfully complete mid to long length trips. Though, they also encouraged the rise of suburbs and have contributed to environmental change. Similarly, digital and mobile technologies are coming with their own costs. We can clearly see some of them. Others, we will learn about over time. However, I think that the main cost of the mobile era has been an overall erosion of our ability to cope with uncertainty and a lack of control in our social and communal lives.

Instead of walking down to the store to see if it’s open, we check business hours on Yelp. This decreases the amount of foot traffic, and thus random communal interaction, occurring in our day to day lives.

Instead of talking to strangers at the bar while we’re waiting for our friends, we spend our time in text conversations - letting our friends know where we’re sitting, what we’re up to, and so on.

Instead of stopping by a friend’s house to see if they’re home, and able to get together, we call them up (or shoot them a Facebook Message). Though, in this process, we miss out on talking, and connecting with, their neighbors.

In short, mobile communication technologies allow us to live life as a series of straight lines. We go straight from our house to our friend. We go straight from work to the restaurant- which has our food pre-made and ready to pick up. This may all be in the spirit of efficiency. But, in the name of productivity and greater self reliance, we may lose one of our most fundamental attributes - our communal spirit.