Delayed Social Development: The Cost of Texting Instead of Talking? 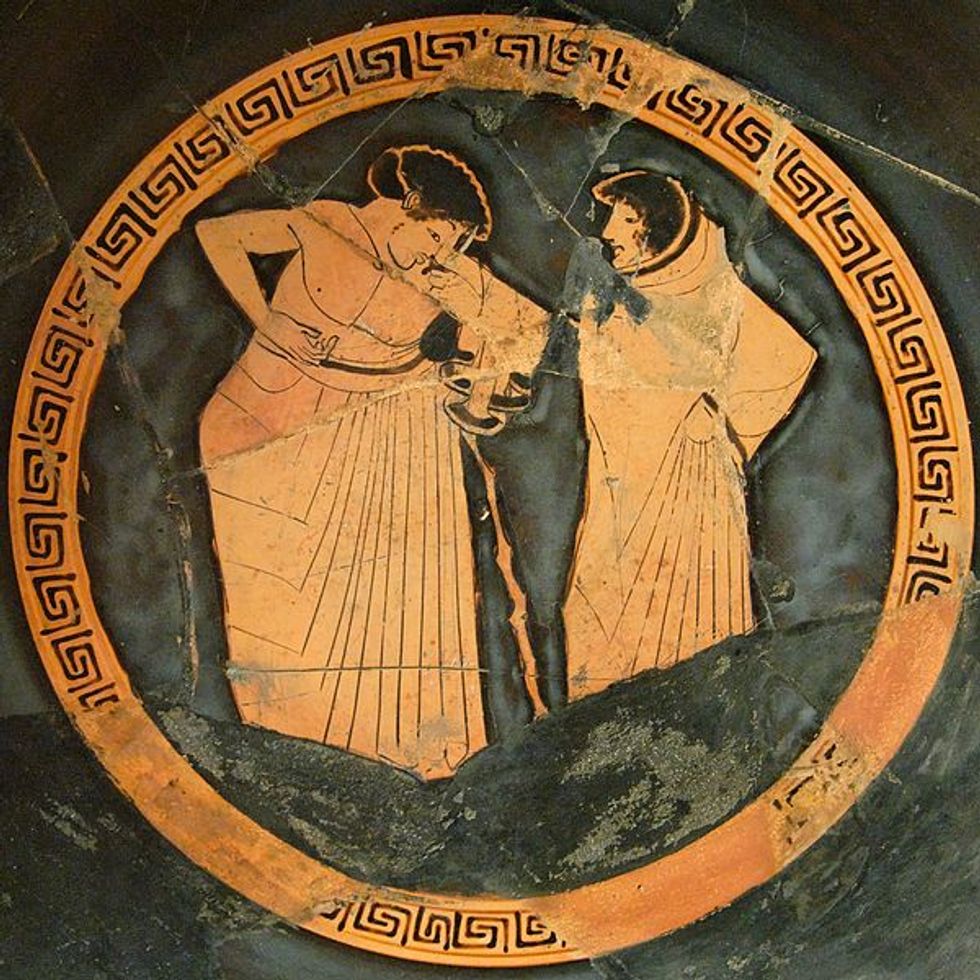 We’re complex beings. No one denies that. However, there are also some basic laws that explain much of our behavior. One of those laws is reinforcement: specific behaviors that we’re rewarded for will occur more frequently in the future. Those that are ignored, or punished, will fizzle out. A rat that is given a piece of cheese after standing on two legs is more likely to stand on two legs in the future. If that rat continues to get cheese each time it stands on two legs, that behavior will be further strengthened. Traditionally, we received such instantaneous feedback in the social realm. Poor or rude behavior was met with a sneer or furrowed brow, while charming and kind words were met with a smile and, perhaps, a reciprocated compliment. The feedback loops for our social behaviors were tight, and so we grew and matured as civic beings with a staggering speed. Our less than desirable behaviors were shunned while our good behaviors were nurtured.

Today, this development still occurs. However, we have also introduced a large time gap into our social maturation with the advent and frequent usage of asynchronous communication mediums like text messaging, email, etc. While it’s easy to tell whether or not a joke went over well in a face to face interaction, texts are often left unanswered for hours - leaving us to wonder: “Did I say something wrong?”. If that text goes unanswered, we get no true feedback. We can take the lack of a response as a signal that the joke was bad or inappropriate. However, it may have actually been quite terrific, garnering a large chuckle when read; but, in the middle of a busy day, the other person just didn’t remember to respond. Without a positive response, it’s unlikely that we’ll continue to say similar jokes in similar future contexts. Though, this would be a mistake - a mistake created by a newly introduced feedback delay we’ve created in a newly created communication medium.

Whether we like it or not, our behaviors are being sculpted by our peers each and every day. The question becomes: How well can we hear their instructions? When we speak in a face to face interaction, we combine our body language, facial expression, and vocal tonality with what we’re saying. This usually paints a clear picture of what we mean; it gives context and tone to what would otherwise be an ambiguous, or inappropriate, statement. Imagine that we’re having a debate and, after some intense back and forth, I look you squarely in the eyes and, with a big smile, say “I hate you” in a playful tone. It’s obvious what I mean. Now, imagine we’re having a similar debate over text and, after an intense portion, I write: “I hate you”. In this context, the statement is much more ambiguous. While the other person probably thinks I’m just joking around, they could be excused for being unsure. The raw text contains much less information than the embodied words. Surely, this is why emoticons and stickers have become so popular. They add a bit of extra context to the words, mimicking the facial expressions that are usually part and parcel of any statement. As emoticons show, we always bring our old habits into any new technology - hacking it so that it’s a closer fit to our fundamental human needs and expressions.

Even with the rise of asynchronous communication, most of us are eventually socialized properly by a lifetime of experience. If we sit inside for most of the day, we still have minutes or hours of face to face communication with others while we’re running our errands, working, and so on. These encounters allow us to refine our behaviors so that they’re acceptable and pleasing to our social milieu. And, after years of such encounters, we become socially astute and able to confidently navigate the social currents we encounter in our lives. But, as time on screen continues to increase, and as we come to prefer snippets of text to flows of speech, this development will likely be further delayed. As we spend more of our lives staring at glowing screen, and working hard to decipher the ambiguous messages that are coming in at breakneck speed, we need to come to grips with the fact that as our lives become faster and more chaotic, our social education decelerates into a glacial crawl. There is surely no free lunch on this blue dot of ours.