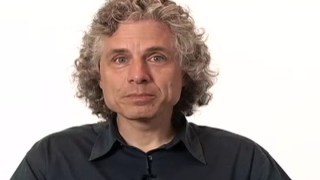 Synthesizing ideas really depends on having a universe of ideas to recombine in the first place, says Steven Pinker.

Question: What inspires you?