Howard Bragman is Hollywood's premier public relations professional. He founded Bragman Nyman Cafarelli Public Relations and Marketing (BNC) in 1989. The Company is one of the most respected public relations[…]
Go to Profile 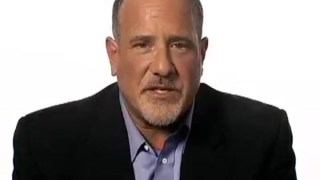 Howard Bragman explains the mutualism that binds journalists and publicists and makes some predictions for the New York Times.

Question: How should journalists interface with publicists?