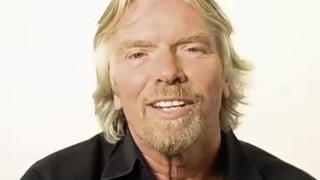 How do you fix the media?

If you sit in front of American television networks, finding a story about almost any country outside America, apart from Iraq at the moment, is impossible. There is a war going on in Somalia at the moment. Ethiopia has invaded Somalia in the last three months. I don’t think many people in America would know that. It could have enormous ramifications for the whole of Africa. And you know, if militant Islam react really badly as a result of that invasion--

It just needs to be more debate, more discussion.