The Key to Winning the War on Terror: Women 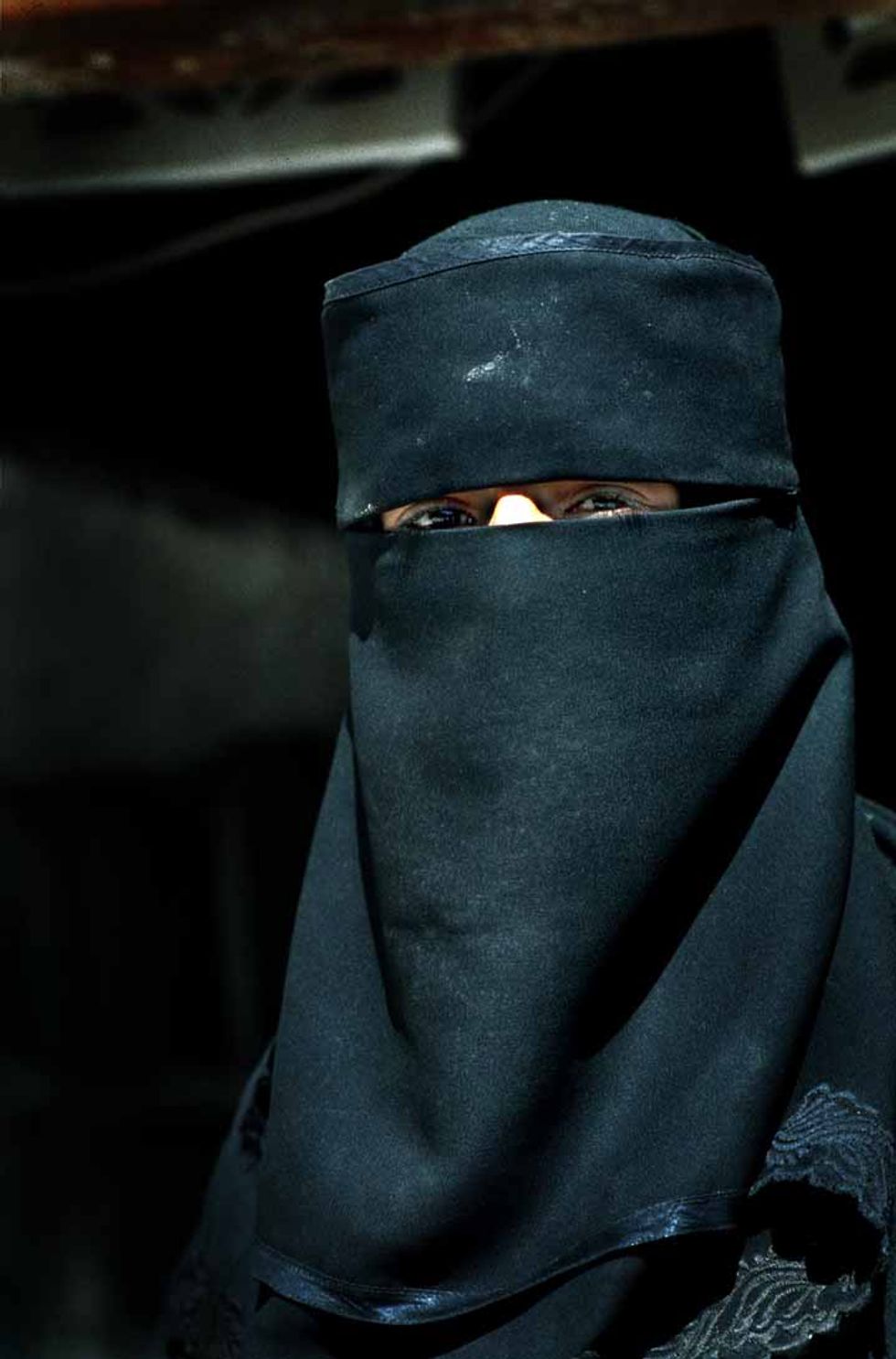 With next year marking ten years since the term “War on Terror” was coined, the controversial war has seen its strides and pitfalls, depending on whom you ask. But as the battle against global terrorism enters its second decade, its ultimate outcome could hinge on winning the hearts and minds of women both in the United States and abroad.

The role of women in terrorist activities is intriguing, especially considering that many of the administrations making up the backbone of global terrorism share views on women’s rights rooted in the stone age. That an Afghani women recently had her nose and ears cut off after running away from an abusive relationship seems irreconcilable with two separate American women, Colleen R. LaRose and Jamie Paulin-Ramirez, being detained as jihadists in the past week.

Their role in combating terror finally being acknowledged, a recent column by C.M. Sennott profiled the role of some women in Pakistan attempting to re-educate many of the young, disgruntled Pakistani men who are prime terror recruits. That role of women as peacemakers is being aggressively explored by the Institute for Inclusive Security, which just recently ensured that Afghani women were heard during a London conference about the country. Even the Marine Corps has looked to engage women in Afghanistan in attempts to attend to their needs.

But despite the horrific record many terrorist organizations have regarding women’s rights, women around the planet are taking a more active terrorist role. In a recent report, the University of Chicago’s Lindsey O’Rourke revealed a marked increase in the recruitment of women as suicide bombers between 1981 and 2005, citing their higher effectiveness as bombers. In fact, since the beginning of the War on Terror, the female suicide bomber has become a phenomenon so great that even Israel’s Ministry of Foreign Affairs has taken notice. The first major attack by a female took place in 2002 when Wafa Idris became a legend of sorts as the first female suicide bomber in the Palestinian-Israeli conflict. Similar female bombers have followed suit in proceeding years, expanding the role of women terrorists. By 2008, the Department of Homeland Security issued a warning about female suicide bombers, including pregnant women.  And just last year, a detained woman revealed that hundreds of women were being trained in terrorist camps in Pakistani-occupied Kashmir. In perhaps the most unimaginable development yet, Al Qaeda has even launched an online magazine targeting women.

With women jihadists now considered a new wrinkle in the War on Terror, the role of women may have never been more important. Now that some women are openly voicing their displeasure with organizations like Al Qaeda, we do have some examples of cautionary tales in this area. Considering we’ve had two American women arrested in the War on Terror in a single week, it could be time for a wide-ranging strategy to target women as a pivotal ally in the primary war of our time.